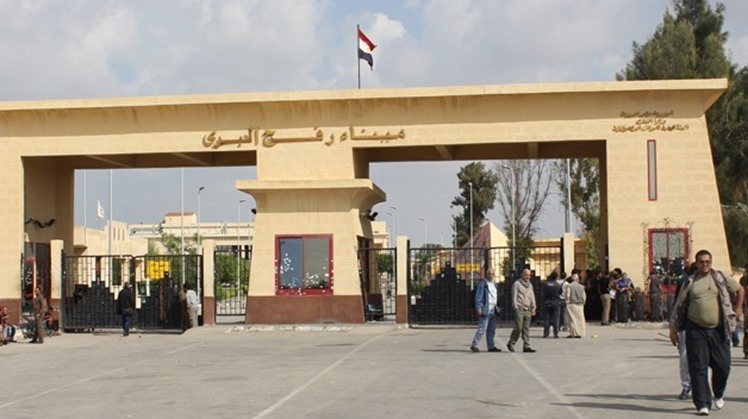 Sun, Oct. 17, 2021
CAIRO - 17 October 2021: The Egyptian authorities resumed the operation of the Rafah crossing from in both directions after the weekend holiday, Egypt’s state-owned news agency MENA reported on Sunday.


The resumption of the crossing came upon directives of the Egyptian President Abdel Fattah El Sisi to facilitate the movement of Palestinian people stranded at the crossing.