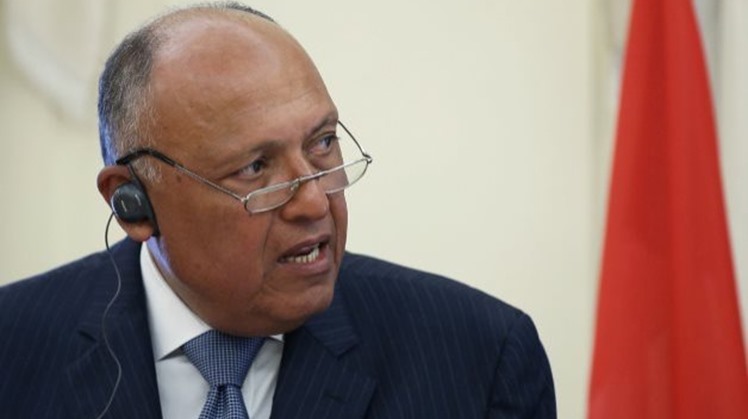 Mon, May. 31, 2021
CAIRO – 31 May 2021: Egypt on Monday condemned the remarks of Ethiopian Prime Minister Abiy Ahmed on plans to build several dams in his country, saying Ethiopia continues to show “bad faith” and to “disregard international law rules”.

Ahmed on Sunday said Ethiopia plans to construct more than 100 small and medium dams in various regional states during the next new fiscal year.

Ahmed’s remarks “again reveals Ethiopia’s bad faith and its dealing with the River Nile and other international rivers that it share with neighboring countries as if they are domestic rivers that falls under its sovereignty and are harnessed to serve its interests,” the Egyptian Foreign Ministry said in a statement.

The ministry said Egypt has always recognized the right of all Nile basin countries to establish water projects and exploit the River Nile resources to achieve development.

“These water projects and institutions, however, have to be established after coordination, consultation and agreement with the countries that might get affected by them, on top of which are the downstream countries,” the ministry explained.

The ministry noted these rules oblige Ethiopia to respect the rights of other riparian countries and to not harm their interests.

Egypt and Sudan are already in an escalating dispute with Ethiopia, which has reiterated plans to implement the second filling of its massive Grand Ethiopian Renaissance Dam (GERD) in July.

Her plans brush aside Egypt and Sudan’s objections and concerns about their water rights in the event of implementing the second filling before a binding agreement is reached among the three countries.

The agreement should regulate the filling and operation processes of the dam in a way that ensures the two countries’ water rights and prevents Ethiopia from unilaterally controlling the water flow to the downstream countries.