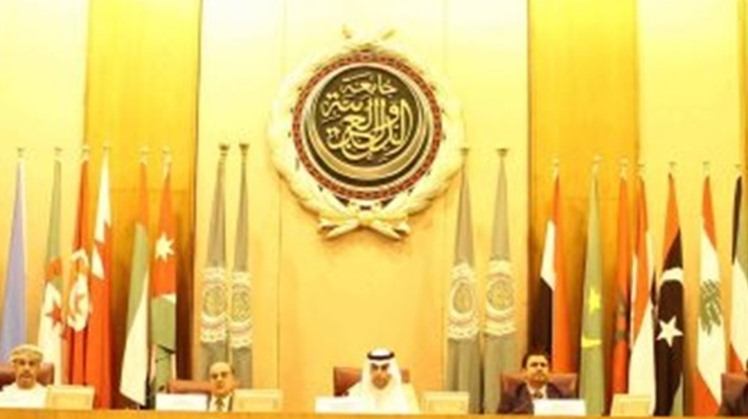 Sun, Mar. 7, 2021
CAIRO - 7 March 2020: Speaker of the Arab Parliament Adel al-Asoumi asserted on Friday the AP total support to the efforts exerted by Egypt and Sudan to protect their water and legal rights.

Asoumi added that the water security of Egypt and Sudan is an integral part of Arab national security.

He added that Egypt and Sudan had proven to the whole world in the past few years their keenness on the negotiations, adding that President Abdel Fattah El Sisi had reiterated during his meeting with Guinea-Bissau’s president his keenness on reaching just deal for all sides of the negotiations.

Asoumi also urged Ethiopia not to implement the second phase of filling the Renaissance Dam before reaching a legal and just agreement with Egypt and Sudan.

As Democratic Congo is chairing the AU for the year 2021, it is attempting to revive stalling negotiations between Egypt, Sudan, and Ethiopia.