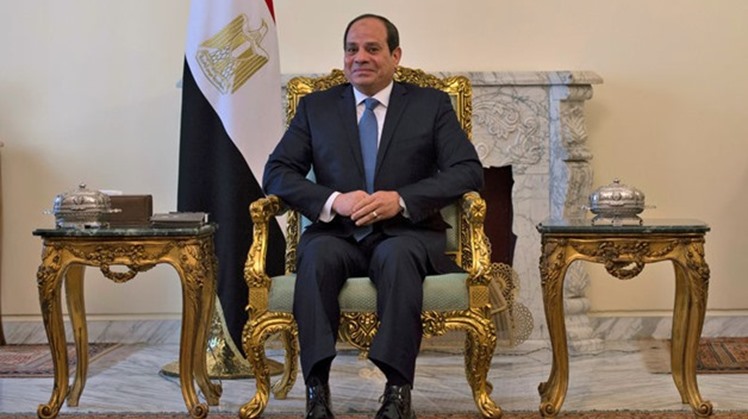 They discussed various aspects of cooperation and coordination between the two countries, on top of which is the Egyptian development efforts in the DRC, Radi continued.

Both leaders tackled a number of regional and continental files of common interest, especially the upcoming DRC presidency of the African Union (AU) for the year 2021.

On December 17, 2020, a Congolese delegation visited Cairo to explore ways of cooperation, particularly training of diplomatic cadres and coordination over African affairs, in the framework of Egypt's support to the Democratic Congo to chair the AU.

Minister of Foreign Affairs Sameh Shoukry received on December 16 the coordinator of the unit in charge of the Democratic Republic of the Congo’s upcoming chairmanship of the African Union for 2021, Professor Alphonse Ntumba Luaba.