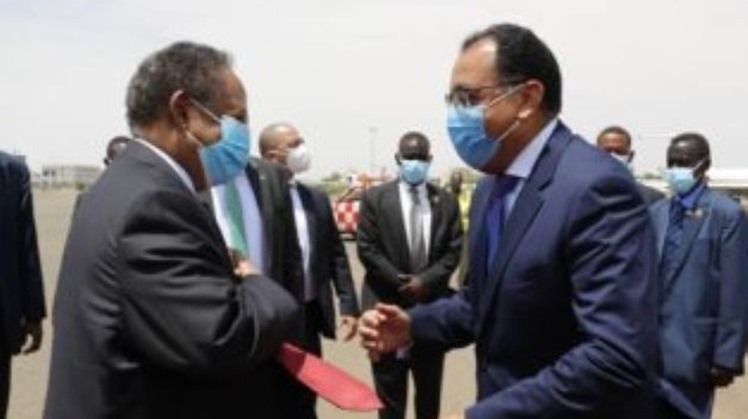 The Egyptian and Sudanese peoples have strong ties and historic bonds, el Deweini said, adding that Al Azhar pays great interest in the Sudanese students in Egypt through earmarking scholarships for them in various domains, according to state news agency, MENA.

For his side, Mufreh expressed his appreciation to Al Azhar Grand Imam Ahmed el Tayyeb for his support to the Sudanese students, pointing out that Sudan was interested in benefitting from Al Azhar approach.