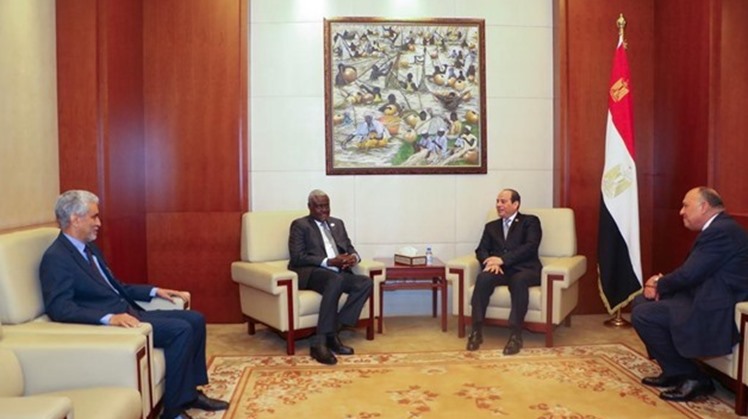 According to the diplomat, the agreement will enter into force 30 days after the ratification documents are filed with the African Union Chairperson’s office.

In his Twitter account, the Egyptian diplomat said he handed in the ratification document of the agreement.

Activating the agreement comes among the priorities of President Abdel Fattah El Sisi during his presidency of the current session of the African Union, he said.

Once it goes into effect, the AfCFTA will be the largest free-trade area in the world in terms of participating countries since the formation of the World Trade Organization.

The agreement initially requires members to remove tariffs from 90% of goods, allowing free access to commodities, goods, and services across the continent.