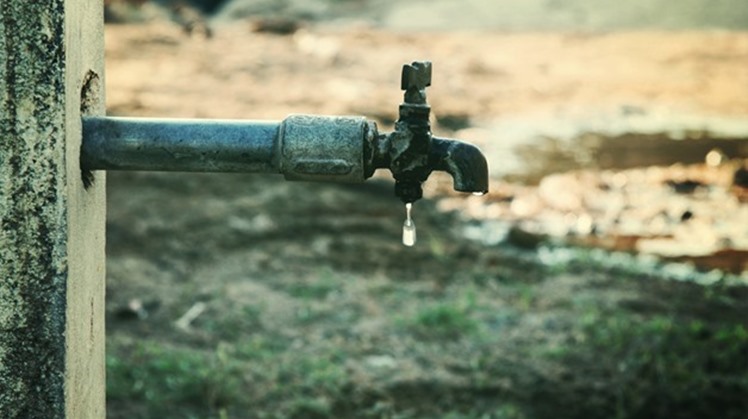 Thu, Sep. 10, 2020
CAIRO – 10 September 2020: In a meeting with his South Sudanese counterpart Manawa Peter on Wednesday, Egyptian Minister of Irrigation and Water Resources Mohamed Abdel Atti voiced Egypt’s keenness to enhance the bilateral relations in the water field, according to a statement by the Egyptian Ministry of Water Resources and Irrigation.

Abdel Attai said that Egypt would increase the number of development projects for collecting and storing rainwater, with the aim of serving the South Sudanese people.

The projects include the establishment of river transportation systems and hydraulic modeling of river flow data collection, the statement added.

Abdel Atti accompanied by a delegation from the ministry headed Tuesday to South Sudan in order to discuss reinforcing bilateral cooperation in the water resources realm.

The official visit is held upon the invitation of the South Sudanese counterpart. The meeting is the first since the latter was appointed minister as they will follow up on the progress of joint projects that are underway, and inaugurate a project executed by Egypt in South Sudan.

Abdel Atti told the press that the irrigation ministers of both countries began joint cooperation since 2006 when they signed an MoU on August 18 of the same year. A technical cooperation protocol was signed later on March 28, 2011. Another protocol on technical and developmental cooperation was signed in Cairo in November 2014 in the presence of President Abdel Fatah al-Sisi and South Sudan President Silva Kiir.

Sue to its conflict with Ethiopia over the controversial renaissance dam, It has been reported that Egypt is seeking to revive the project of the Jonglei Canal. It is noted that South Sudan's Sudd Swamp - which is classified as the biggest freshwater swamp in the world and extends for 500 kilometers – has been an area of an incomplete mega-project between Egypt and Sudan and then South Sudan.

The digging of the Jonglei Canal began in the 1970s to deliver some of this swamp water (of which 30 billion cubic meters every year is lost by evaporation and deep seepage) to Egypt and Sudan.