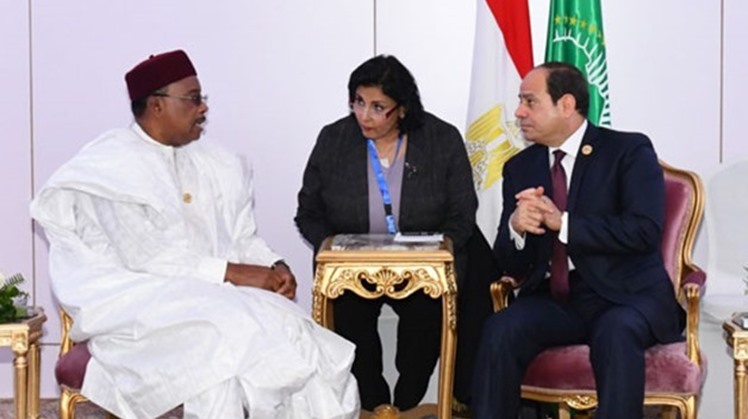 Foreign Minister Sameh Shoukry, who is on his last African leg, delivered the message during his meeting with Issoufou on the latest developments related to the Ethiopian dam's file, as well as bilateral ties and a host of issues of mutual interest, Foreign Ministry Spokesman Ahmed Hafez said.

Shoukry conveyed Sisi's greetings to Issoufou, reviewing Egypt's efforts to reach a just and balanced agreement over the past years.

He asserted the importance of respecting the international law principles, citing that Niger River is an example, as any related project, set to be established, should be agreed by all parties.