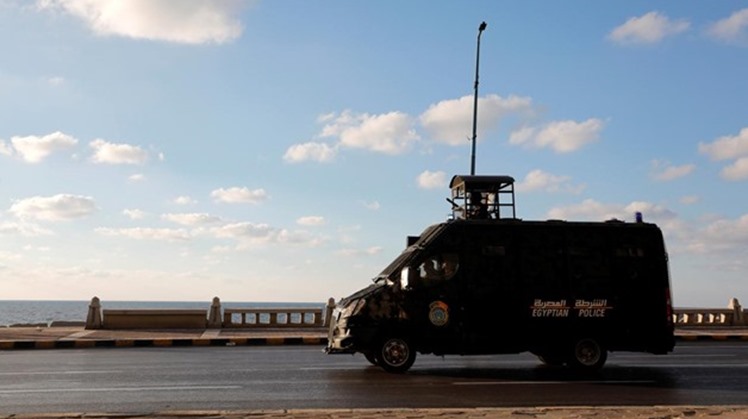 The ministry launched investigations to collect all the needed data on the immigrants, as two of them were Arab nationals.

In an interview with Egypt Today, de Boeck said the “Life Saving Boats” initiative launched by President Abdel Fatah al-Sisi has worked not only to educate the Egyptian youth about the dangers of illegal immigration, but also to provide alternatives and safe job opportunities.

"The IOM works in partnership with the Egyptian Government, through various partnerships, to provide safe alternatives to secure youth from smuggling and human trafficking, and to help the government toughen the punishment of traffickers," de Boeck said.

Thanks to the Egyptian efforts, the number of illegal immigrants sharply declined to almost zero, although it amounted to thousands before 2016.

Egypt’s Minister of Immigration Nabila Makram, along with Manpower Minister Mohamed Saafan, and Social Solidarity Minister Nevin al-Qabbaj, recently launched the second leg of the presidential initiative in the northern governorate of Beheira, to educate people about the danger of illegal immigration.