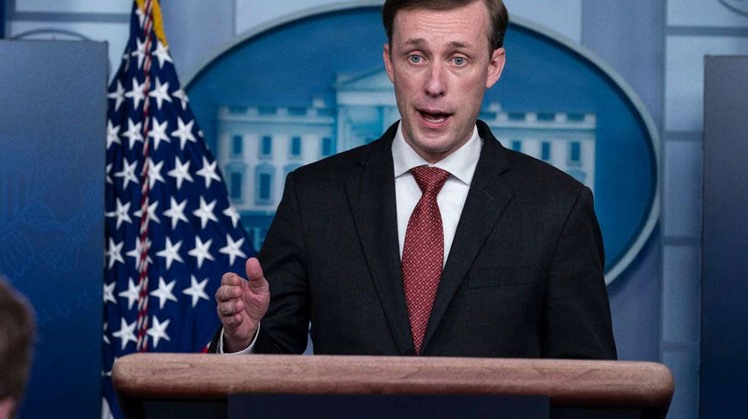 Dana Stroul, the US deputy assistant secretary of defense for the Middle East said, Tuesday that ‘Egypt is playing a constructive role’ in the Middle East region when questioned at a Senate hearing for considering new military aid.

"But we also believe and support that Egypt has legitimate security concerns and believe that security assistance to Egypt is a critical tool in supporting those needs," Stroul said.

She added that: “the current view of the administration is that Egypt is playing a constructive role when it comes to border security, Libya, GERD, obviously the conflict in Gaza, et cetera.” The American official pointed as well to US military overflights and Suez Canal transit.