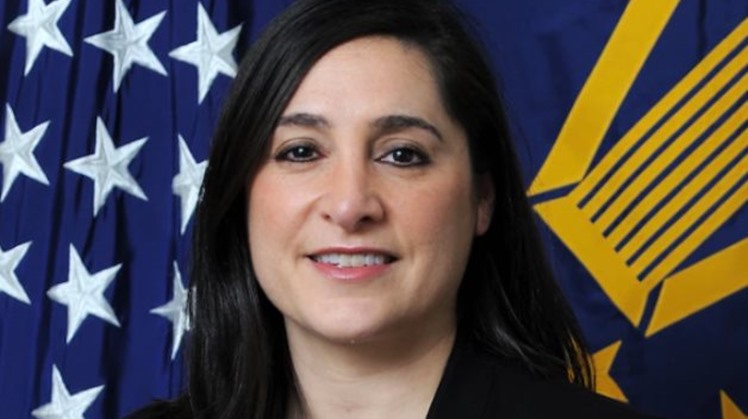 Tue, Aug. 10, 2021
CAIRO – 10 August 2021: Dana Stroul, the US deputy assistant secretary of defense for the Middle East said on Tuesday that ‘Egypt is playing a constructive role’ in the Middle East region when questioned at a Senate hearing for considering new military aid.

"But we also believe and support that Egypt has legitimate security concerns and believe that security assistance to Egypt is a critical tool in supporting those needs," Stroul said.

She added that: “the current view of the administration is that Egypt is playing a constructive role when it comes to border security, Libya, GERD, obviously the conflict in Gaza, et cetera.” The American official pointed as well to US military overflights and Suez Canal transit.

Stroul also praised Egypt for agreeing to devote its own funds to upgrade its Apache helicopters.

Sisi and Biden agreed then on continuing regular coordination, exchanging visions and enhancing fruitful coordination between the relevant authorities from both countries.

Biden voiced appreciation for Sisi’s tireless efforts along with other parties to achieve security and stability in the whole region, hailing these efforts as wise and balanced.

Shortly later, both officials had another phone call discussing the latest development of the controversial Grand Ethiopian Renaissance Dam (GERD) and the bilateral relations according to Presidency Spokesperson Bassam Radi.

On his official Twitter account, President Sisi said that it was a pleasure to have such a call with President Biden, saying that the phone discussion was characterized by understanding and credibility in all matters of mutual concern.

Late in May, Antony Blinken, the US Secretary of State, made a visit to Cairo, where he met with Sisi. The Egyptian President said he and Blinken emphasized the role of the Egypt-US partnership in promoting security and stability across the Middle East.