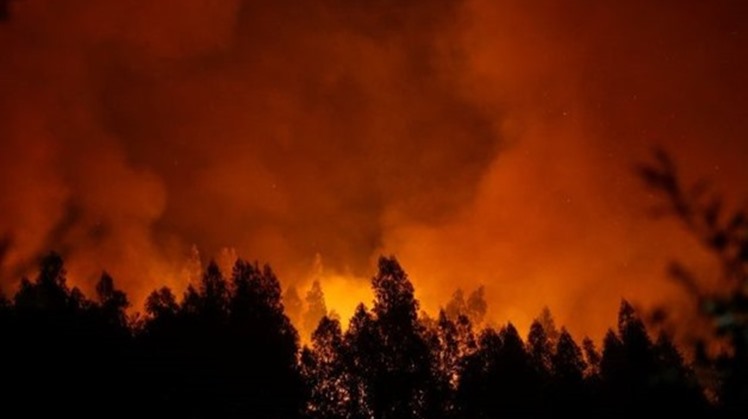 The two helicopters are loaded with all kinds of advanced equipment to take part in putting out a huge forest fire that swept through the southern Limassol district of Cyprus destroying homes and forcing the evacuation of villages.

The decision came in implementation of instructions by President Abdel Fattah El Sisi, and in continuation of Egypt's support to friendly countries to deal with disasters.

Four Egyptian citizens working in Cyprus died in fires according to the Egyptian embassy in Nicosia.

The Egyptian ambassador and diplomats moved to the site of the fire to follow up the developments of the incident in preparation for finalizing procedures of sending home the bodies of the dead as soon as possible.

The Foreign ministry offered condolence to the families of the victims.