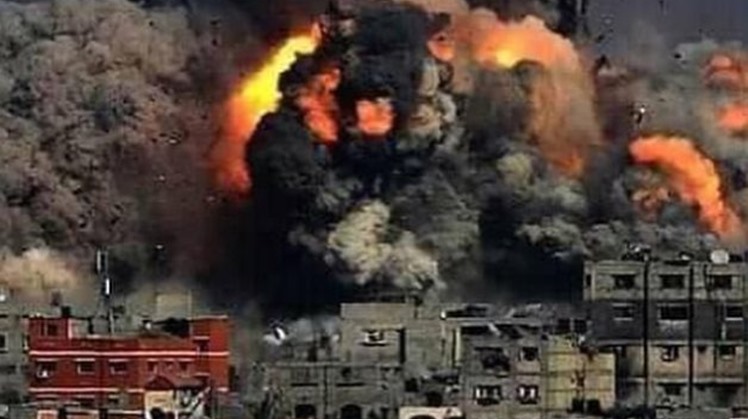 Sun, May. 23, 2021
CAIRO – 23 May 2021: U.S. Secretary of State Antony Blinken is reported to visit Israel and the Palestinian Authority on Wednesday to build on the ceasefire, as well as Egypt and Jordan.

The Egypt-brokered ceasefire began early on Friday with an outpouring of international appreciation to Egypt’s efforts afterwards.

The announcement of the visit came after a phone call between Blinken and his Israeli counterpart Gabi Ashkenazi.

“Both leaders expressed their appreciation for Egypt’s mediation efforts, and the secretary noted that he would continue to remain in close touch with his Egyptian counterpart and other regional stakeholders,” U.S. State Department spokesperson Ned Price said in a statement Friday.

An Egyptian security delegation has already visited the Palestinian territories in the West Bank on Saturday and is expected to visit Israel as well. The Egyptian officials discussed means to consolidate the ceasefire and reconstructing Gaza.