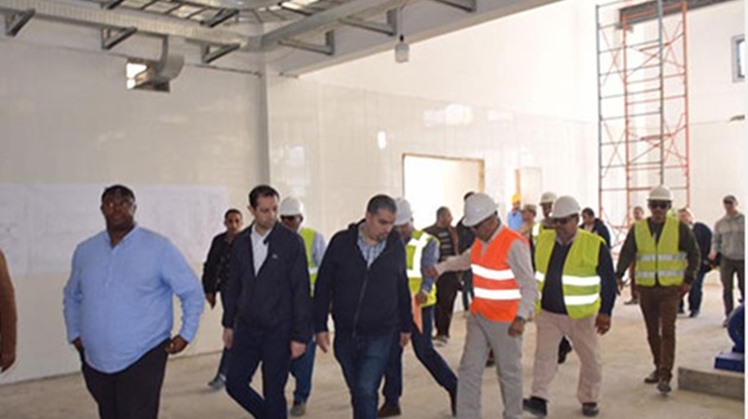 Wed, Jan. 22, 2020
CAIRO - 22 January 2020: A delegation of US Congressmen visited North Sinai Wednesday to inspect a number of projects currently being implemented, according to a statement released by military spokesperson Tamer el-Refaei on Wednesday.

They got firsthand information about economic projects in the city of El Arish and visited an under-construction desalination plant there, the statement added.

The visit reflects strategic relations between Egypt and the US and joint attempts to support peace and development, he noted.

The six Congressmen stressed the importance of cooperation ties between the two countries.

They praised efforts exerted by Cairo to fight terrorism and achieve peace and security on the peninsula.