200MW solar plant to be established in Kom Ombo, North of Aswan 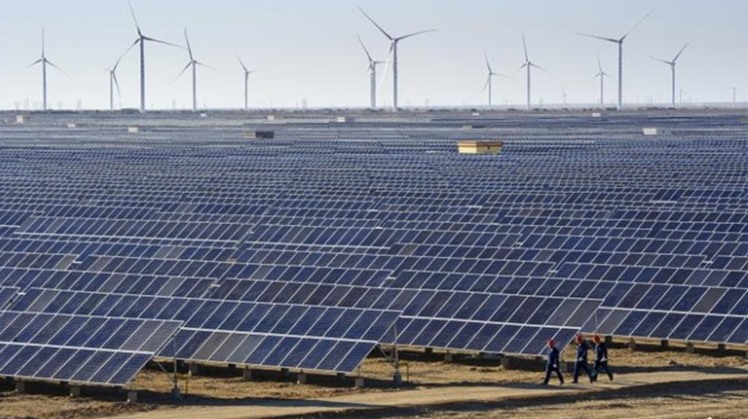 Tue, Nov. 26, 2019
CAIRO – 25 November 2019: Egypt's Head of the New and Renewable Energy Authority Mohammad al-Khayyat stated on Tuesday that "The establishment of the Kom Ombo solar power plant, with a capacity of 26 MW, is being finalized."

He explained that a 200 MW solar plant will also be installed in the same area.

Khayyat added that several projects to establish solar and wind power plants with a total capacity of 2000 megawatts are still under study and that the financial closure of these projects will be finalized next June.