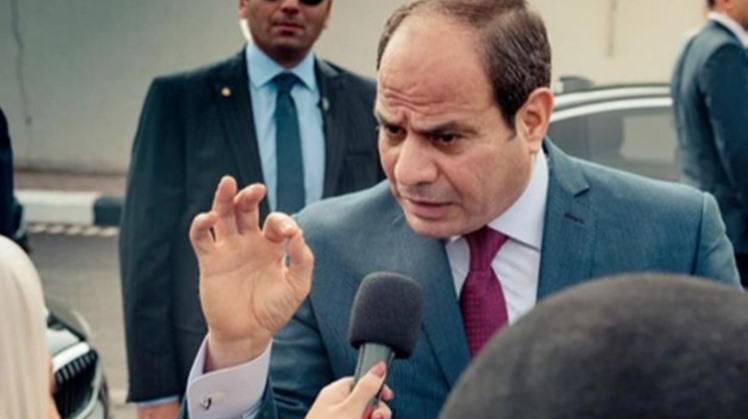 President Sisi's comments were made during his meeting with Jordanian monarch Abdullah II in Cairo, saying that the Turkish offensive against Syria contradicts with the international laws and legitimacy, Radi added.

The Egyptian president warned of the negative repercussions of the offensive against Syria's sovereignty, the Syrian political process, and against the whole region stability and security.

Both leaders tackled other international and regional issues of mutual concerns, besides the bilateral relations, Radi continued.

Turkey has launched a military offensive against Kurds in northeastern Syria on Wednesday - a step that was slammed by the US, Arab states and many Western nations.

In a telephone interview with TV program "Yahdoth fi Misr," translated as "Happening in Egypt," Shoukry denounced the Turkish step as clear and flagrant violation of the decisions of legitimacy and international law, adding that the Turkish regime should consider its position concerning Syria amid international condemnation.

The Turkish aggression in Syria has no justification and is a violation of the sovereignty of Syria, Shoukry said, noting that the latest incidents affirm the validity of the Egyptian vision against the expansionist desire of the Turkish regime.