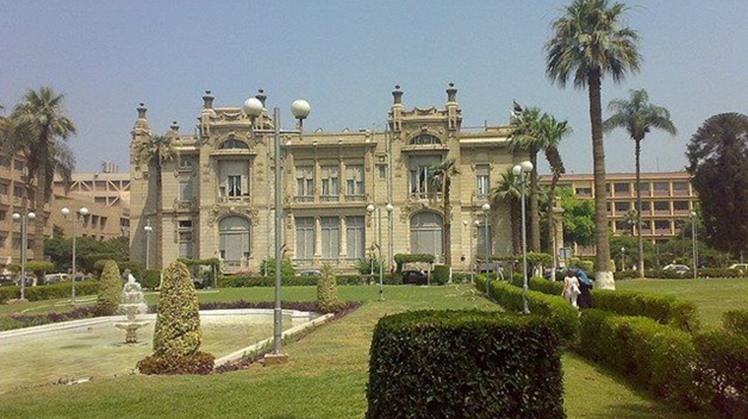 In a similar context, Nidaa al-Sudan (Sudan’s Call) meetings fostered by Egypt are set to conclude on Monday. They kicked off in Ain al-Sokhna on Saturday in order to reach an agreement on the political framework to be adopted by Sudan after ending the transitional phase.

Nidaa al-Sudan is a coalition of political parties, which are the National Umma Party, the National Congress Party, the Sudan People's Liberation Movement and the Justice and Equality Movement.