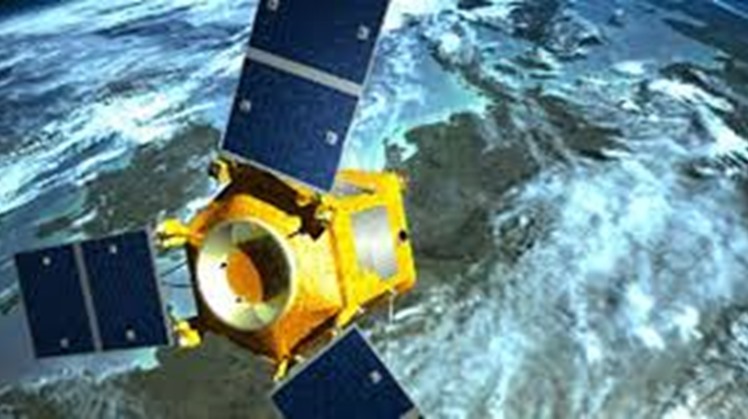 During the launch ceremony at the fourth China-Arab States Expo in Yinchuan, Salman - the head of the Egyptian commercial office in China - said the Egyptian-Chinese ties are developing in various domains, according to state news agency MENA.

Meanwhile, Shi Pingyan, the Senior Vice President of China Academy of Space Technology, said China will organize training sessions with the Egyptian side in the field of space science and technology.

He underlined the importance of exchanging expertise in the space score.

In January, Egypt Sat 2 is scheduled to send data and pictures to pinpoint agricultural landscapes and benefit from them in urban planning, relief operations and meteorology.