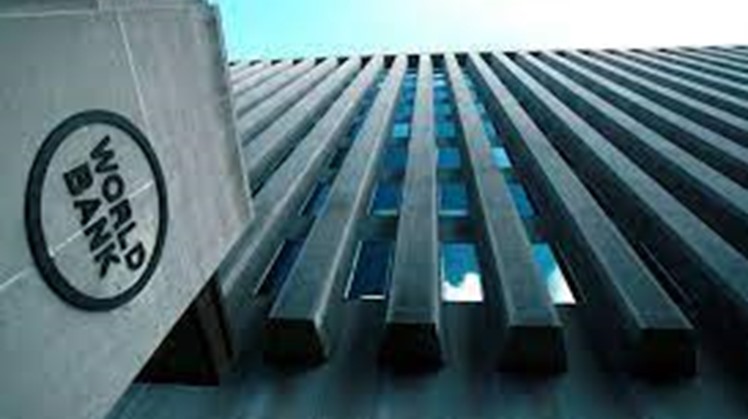 Wed, Mar. 2, 2022
CAIRO - 1 March 2022: Counselor Mohamed Mahmoud Hossam El-Din, President of the State Council, and Rania Al-Mashat, Minister of International Cooperation, launched the bilateral meetings between the State Council and the World Bank to design a framework of cooperation between the two sides in women empowerment and promoting women’s representation in the judiciary, in line with Egypt’s gender agenda, which prioritizes women’s participation and influence in decision-making processes at all levels and in all fields.


Counselor Mohamed Mahmoud Hossam El-Din, President of the State Council, underscored the council's keenness to optimize international experiences and spur knowledge exchange with the World Bank in developing judicial systems, particularly in regards to enabling the women to work in the State Council, where recently 98 female judges have been appointed.


To build effective, accountable and inclusive institutions at all levels, the Minister of International Cooperation, Rania Al-Mashat, hailed the continuous reforms that Egypt is spearheading to develop the State Council, which led to the appointment of 98 female judges. The transformative power of this step is that it will help to break gender stereotypes and broaden access to justice, as adopting a gender perspective in the judiciary enhances the fairness of adjudication, which ultimately benefits both men and women.

The Minister added that the framework of cooperation between the state council and the World Bank coincides with the March, which is an annual declared month that highlights the contributions of women.


She added that the Ministry is keen on enhancing technical cooperation between the State Council and development partners to build inclusive institutions and promote people-centric governance.

Egypt’s development cooperation portfolio with the World Bank amounts to a total of $5.5 billion in 15 projects that target a diversity of sectors such as transportation, education, housing, health, social protection, petroleum, water and sanitation, and environment. In addition, the International Finance Corporation, the arm of the World Bank Group for financing the private sector, directed in 2021 development financing worth $421 million to the private sector in Egypt.