Cost of developing unplanned areas in Egypt estimated at LE318B 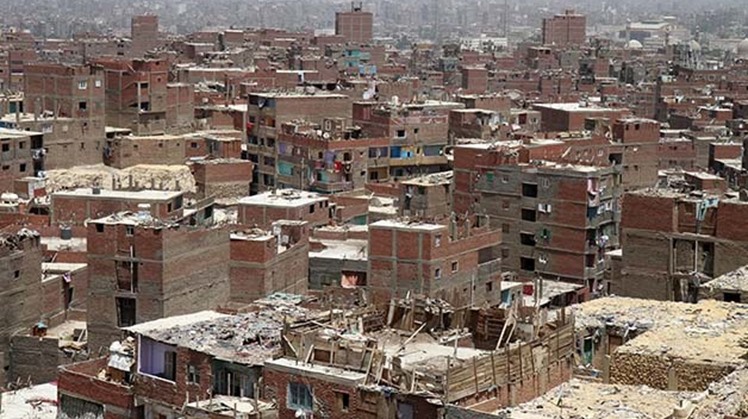 
Sediq noted that 40 percent of buildings in urban areas are unplanned so they lack electricity, roads, wastewater networks, and lighting. Those exist in 27 cities and extend over a total of 417,000 feddans (one feddan equals 4,500 square meters). He added that the work is expected to get accomplished by 2030.


Speaking of slums, the country is set to become slum-free by the end of 2021 as indicated by Prime Minister Mostafa Madbouli in August. That is the outcome of establishing alternative housing projects across the country offering residents fully-furnished units at symbolic monthly rents. Until present, LE425 billion were spent on such projects.