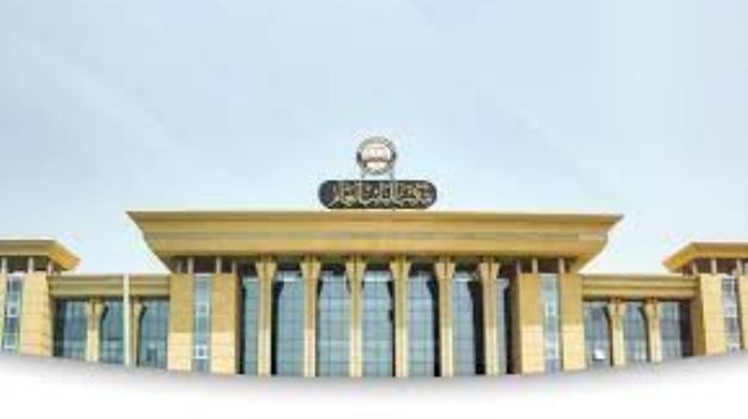 "Cross-border crimes such as human trafficking, migrant smuggling, artifacts smuggling, money laundering, corruption, cyber crimes, and terrorism are becoming more complex leaving behind destructive effects on development and governance in our countries. Criminal entities and terrorist organizations' reliance on telecommunications technology in carrying out their activities and in transferring money has increased," the declaration showcased.

"In face of these challenges, we cannot allow turning our countries into safe hideouts for criminals. It often happens that states fall behind compared to criminal organizations in terms of degree of complexity, resources, speed, and creativity. That is why it is crucial to raise the levels of cooperation and coordination among African and Arab states," the document added.

The steps included in Cairo Declaration are as follows:

The activation of the MoU signed between the Africa Prosecutors Association (APA) and Arab Association for Prosecutors (AAP), informing regional and international organizations of such document and the associations' activities, and working collectively to articulate legislations and international treaties to facilitate cooperation on an international scale. Promoting knowledge on national, regional, continental, and international frameworks pertinent to investigating cross-border crimes and terrorism, and prosecuting culprits. Using official and unofficial international means of cooperation to devise creative ways of cooperation - in spite of differences in national systems, language, and human rights laws – to combat terrorism, human trafficking, illegal migration, migrant smuggling, artifacts smuggling, money laundering, corruption, and cyber crimes among others. Consolidating the capacities and knowledge of members of investigative and public prosecution authorities on cross-border crimes, and terrorism. Encouraging the launching of mechanisms and initiatives aimed at supporting concerned investigative authorities, and cooperating with foreign internet service providers to combat the use of criminal groups of the web in committing terror crimes and funding terrorism, and to create ways of acquiring acceptable digital evidence that can be submitted to courts.

The Egyptian Public Prosecution held on November 7-9 an international conference on the role of public prosecution authorities on combating cross-border crimes under the auspices of President Abdel Fatah al-Sisi.