Presidential initiative for early diagnosis of genetic, hereditary diseases to be launched in July 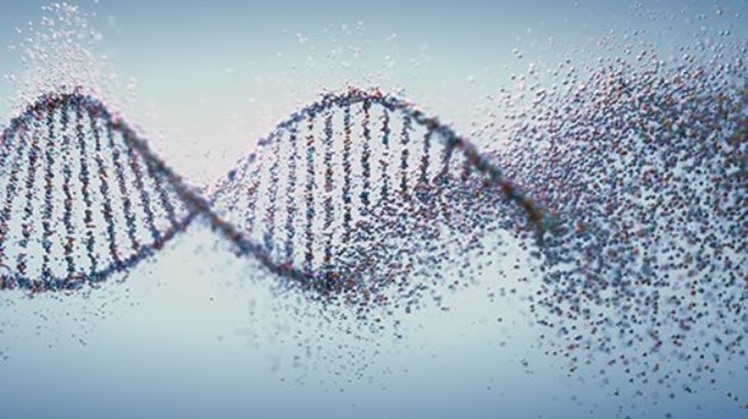 Wed, Jun. 30, 2021
CAIRO – 30 June 2021: Egypt's Minister of Health and Population Hala Zayed stated Wednesday that the presidential initiative for the early diagnosis of genetic and hereditary diseases will be launched in July.

Zayed made the statement while attending a ceremony held by the president to display the equipment and vehicles used in the development of villages within Decent Life initiative, and to launch a number of services.