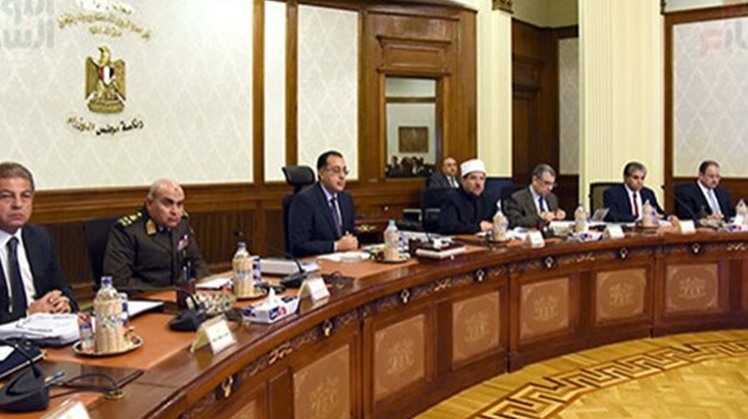 Sisi's directives came to upgrade road efficiency to make it easier on citizens and put an end to traffic congestions.


Cabinet Spokesman Ambassador Nader Saad said the premier reviewed, during a meeting Sunday, a scheme to raise the efficiency of west Cairo's road network, with a view to improving road services, as well as the network's capacity through devising an integrated plan ameliorating transportation network services.

At the end of the meeting, Madbouli instructed laying down a comprehensive strategy encompassing all road and axes overhauling operations in West Cairo, along with total cost projected for carrying out construction works to present it to the president.

Ministry of Housing, Utilities and Urban Communities Essam el-Gazar, Giza Governor Ahmed Rashed, head of the Central Agency for Reconstruction Mahmoud Nassar took part in the meeting, among others.