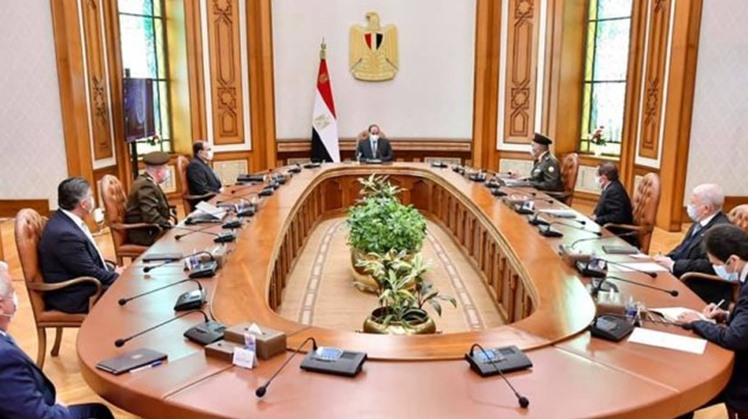 The new plant will receive wastewater gathered from the agricultural drainages in northern Delta, through digging a 120-kilometer-long pathway between the two points, the Presidency announced.

The project aims at reclaiming and cultivating around 500,000 feddans western the Delta as part of the state’s efforts and expand the agricultural areas nationwide and develop the Western Desert.

It also seeks to contribute to forming new agricultural and population communities that focus on agricultural industries and production, the Presidency added.

The remarks came as Sisi met with president’s advisor for urban development Amir Ahmed, chairman of the Armed Forces Engineering Authority Ehab El-Far and head of the water management in the authority Essam Galal.

The meeting discussed all details regarding the establishment of the new plant in Al-Hamam by major contractors in Egypt; Orascom, Hassan Allam Sons and Arab Contractors. Provider of choice for total intelligent water management solutions Metito is also involved in the project.

Chairmen of the board of directors of the companies involved in the project attended the meeting with the president.