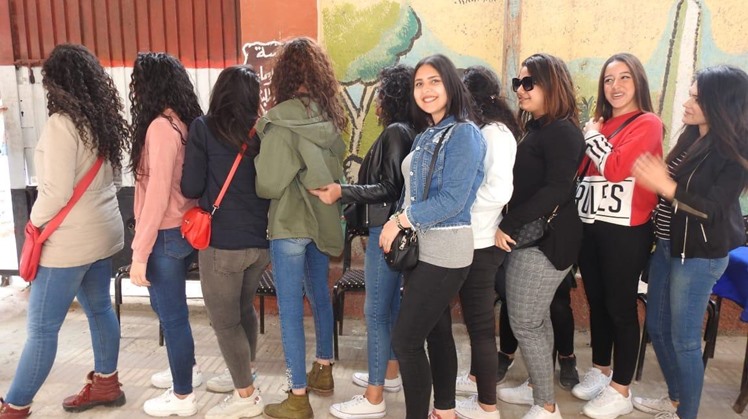 Cairo – 20 April 2019: on the first day of referendum on Egypt’s constitutional amendments, it is obvious that Egyptian women are the highest turnout so far. 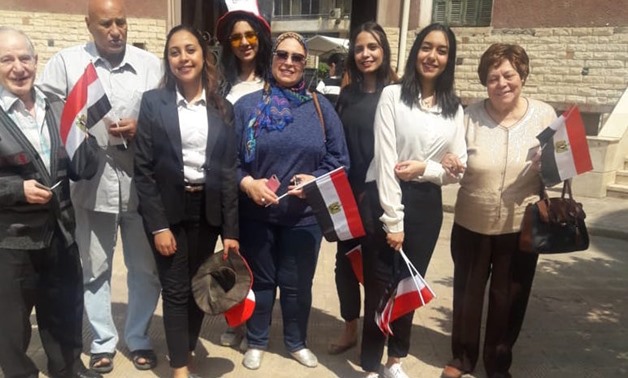 A few hours after the poll stations opened on the first day of referendum on the constitutional amendment, Women from all over Egypt have gone to submit their votes. 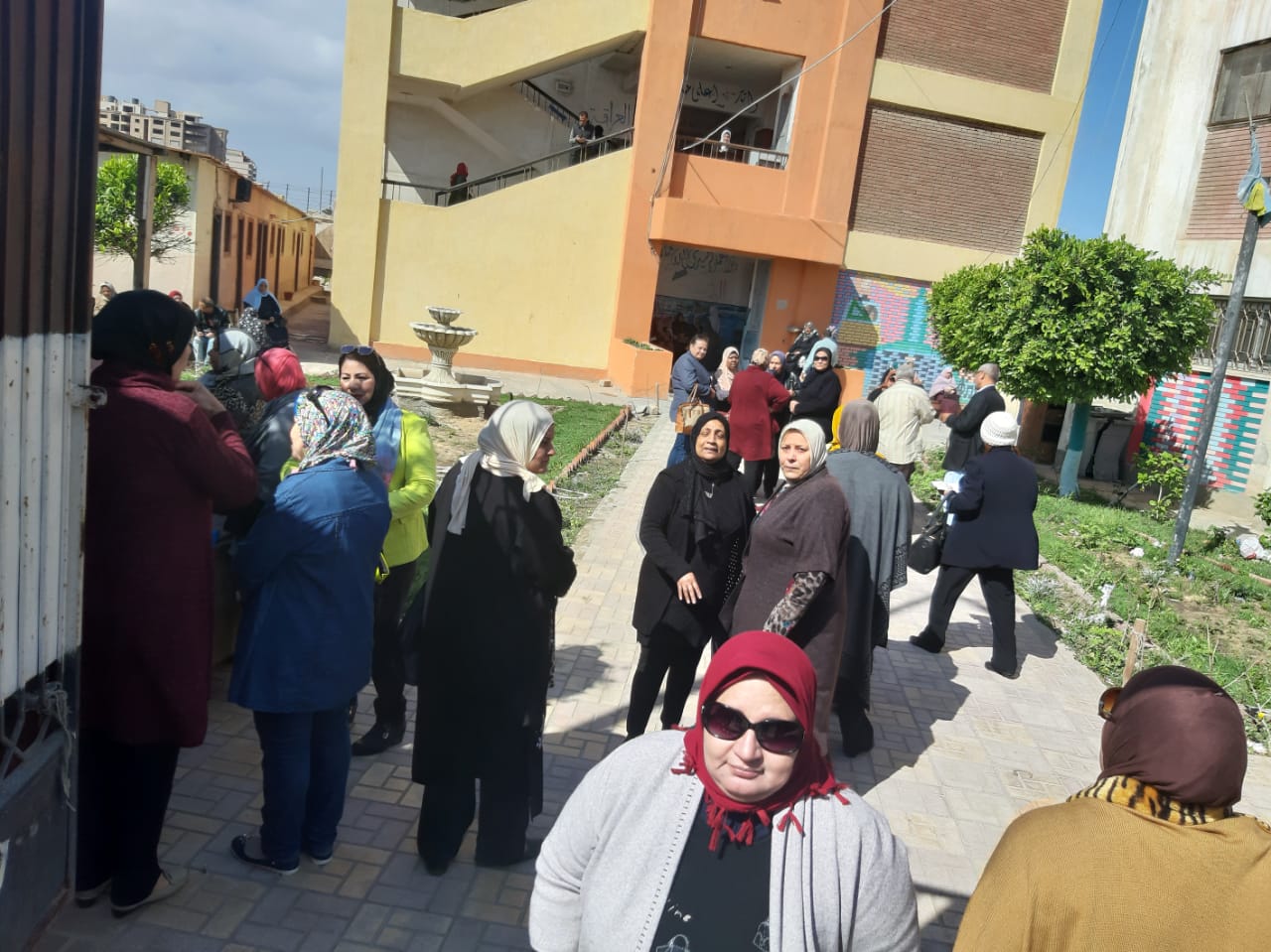 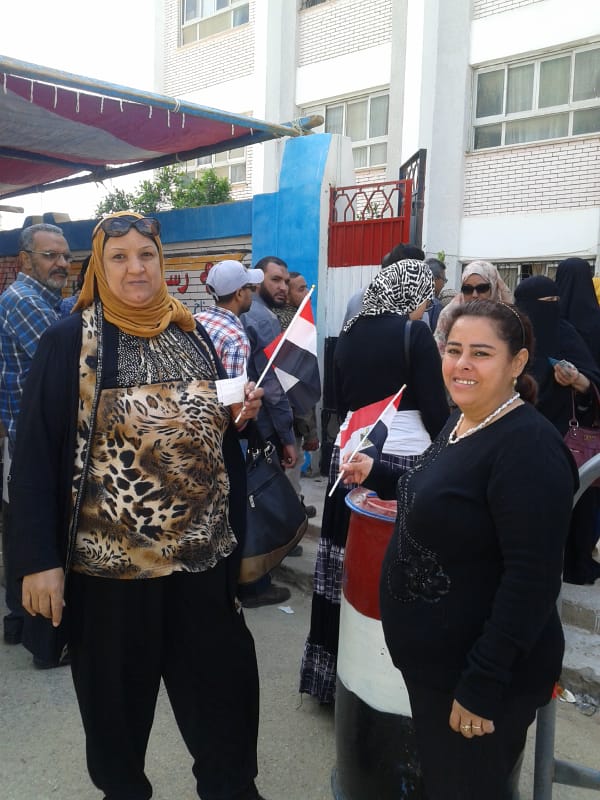 It seems that, as always, women are taking the lead in securing the future of the country by putting their opinion forward, and saying what they believe.

Maya Morsy, head of the National Council for Women (NCW) cast her ballot in a polling station in Giza's Dokki district, calling Egyptian women to take part in the referendum. 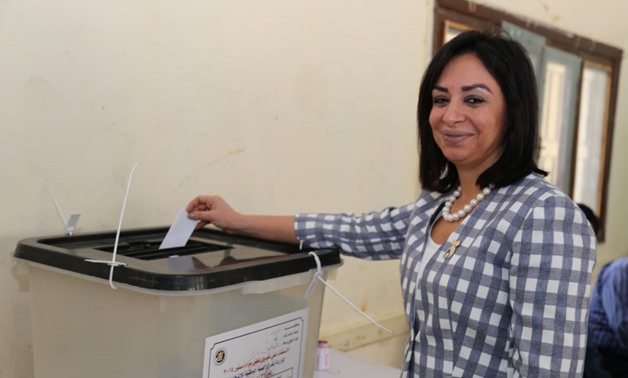 The Parliament earlier approved the amendments which include guaranteeing women at least 25 percent of the seats (at least 112 seats) of the House of Representatives.

The 1st day of the constitutional referendum started off in Egypt, where the people get to vote and express their opinions regarding the constitutional amendments approved by the Parliament. Polling stations across governorates have opened their doors at 9 a.m., and will close at 9 p.m. for three consecutive days.

Queues of voters are seen at some polling stations waiting to be allowed in to cast their ballot by either agree or disagree on a set of proposed constitutional amendments passed by the parliament Tuesday.

The amendments were discussed at a number of societal dialogues over the past weeks attended by various segments and experts in the country, and later on it was presented in front of the House of Representatives, where parliamentarians voted for passing them.

61 million eligible voters are supposed to cast their ballots in the public referendum on the constitutional amendments.