Egyptian Satellite 'Next' to be launched in December 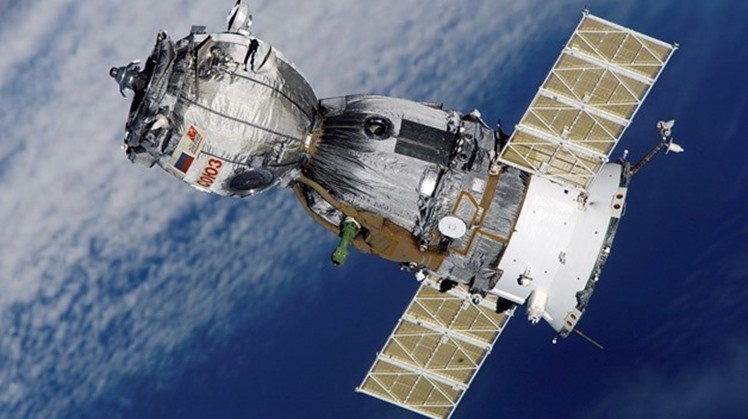 Sun, Jan. 31, 2021
CAIRO – 31 January 2021: A series of Egyptian satellites dubbed “Next” will be launched starting from December, executive director of the Egyptian Space Agency said Saturday.

Mohamed al-Kousy told the Middle East News Agency that the first satellite would weigh 65 kilograms for remote sensing and scientific research in cooperation with Germany.

In parallel with Next, a group of nanosatellites will be launched in March 2022 to monitor climate changes, especially the levels of carbon dioxide and gases in the atmosphere, Kousy said.

In September 2022, EgyptSat 2, weighing 330 kilograms, will be launched to be used in sensor application with a photographic accuracy of two meters. EgyptSat 2 has been designed in cooperation with China per an agreement that includes a grant worth $45 million, he added.

A satellite assembly and testing center will be inaugurated in September 2022 in the International Space City to be the first center of its kind in the Arab world. It is planned to also produce pure Egyptian satellites for purposes related to development in Egypt and Africa, as well as scientific research.

Kousy also said now that Egypt will host the African Space Agency after the African Union’s approval, there is a plan in cooperation with Kenya, Uganda, Ghana, Sudan, and Nigeria to launch a joint satellite dubbed the African development Satellite.

The headquarters of the African Space Agency is now being established in the International Space City at a $10-million budget.