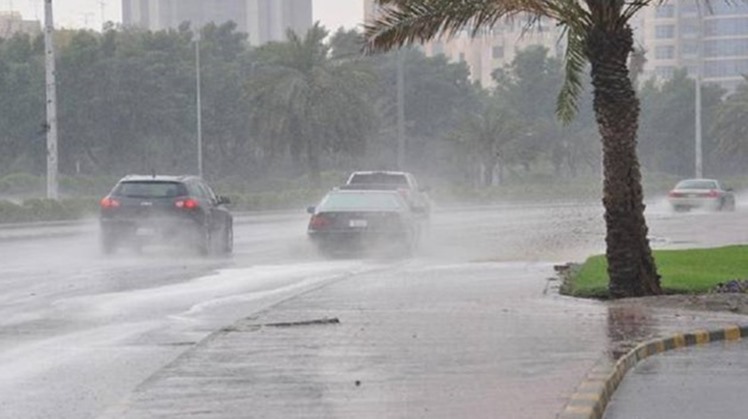 Sewers and torrent trajectories have been cleared to make sure no flooding will affect traffic, according to a Monday statement by the governorate.

Heavy rain in Cairo dramatically affects traffic in ways that are sometimes disastrous, even though it happens about only two or three times a year. It also floods homes in areas with infrastructure that do not take rain into account, such as in the Fifth Settlement.

But last year, the government announced a day off work when the weather forecast showed heavy rains, reducing traffic and allowing the quick drainage of water. The act received much praise from Cairenes at the time.

The weather forecast for this week, however, does not show a high probability of rain.