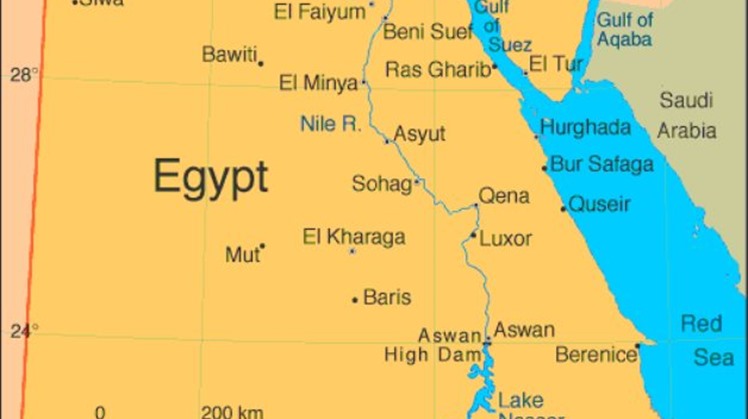 Sun, Sep. 6, 2020
CAIRO- 6 September 2020: Upper Egypt and the Red Sea coast have been struck with floods after heavy rain, prompting the police traffic department to close off several highways in the area on Sunday.

In western Luxor, rain falling down from Ruzaiqat mountain caused floods on Saturday night. The city council dispatched equipment to change the course of the torrent into flood drainage systems so it does not reach homes in this mountanious area.


No injuries have been reported, but the city council raised its level of preparedness at the level of civil protection, ambulances and hospitals, and water and electriciy companies.

The rain comes after a heatwave across the country. The yearly floods usually affects the southern coast of the Red Sea, rather than Upper Egypt deep to the west of the shore. In recent years, Egypt has heavily invested in buildings dams and reservoirs at the Red Sea to both protect highways damaged every year due to floods and to perserve the freshwater.

Meanwhile, Egypt said the High Dam in Aswan is able to protect the country from floods coming from the Nile River, after several areas were severely damaged in the souther neighbor, Sudan, after heavy rains.