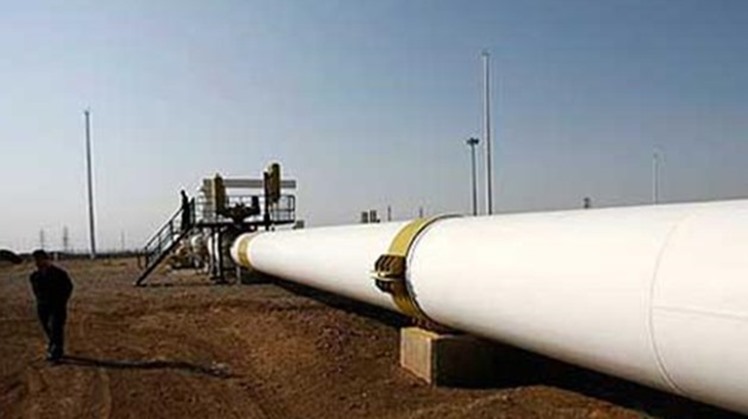 Earlier in August, Egyptian Foreign Minister Sameh Shoukry signed, with his Greek counterpart Nikos Dendias, an agreement to demarcate the maritime borders between the two countries, according to a live broadcast of Egyptian TV.

Moreover, Egypt and Cyprus signed an agreement to demarcate the maritime borders between the two countries in 2013, with the aim of developing oil and gas fields in economic zones.

In November 2017, Egypt and Cyprus signed a preliminary agreement to transport natural gas from Cyprus to Egypt, with the start of discussions to establish a pipeline to transport gas during December of the same year.

Last April, the Egyptian Ministry of Petroleum announced the addition of the new "Zohr 17" and "Baltim South West 7" natural gas wells to production in the Mediterranean region, with an average production of 390 million cubic feet of gas per day and 1,300 barrels of condensate per day.

The ministry explained that the new well "Zohr-17" in the Zohr natural gas field in the Mediterranean has been put to production, after completing the drilling of the well located in the southern region, indicating that its production rates are being gradually reached to the maximum capacity of about 250 million cubic feet of gas daily.

It added that digging the new well and putting it on production comes within the framework of an ambitious development plan for the field.