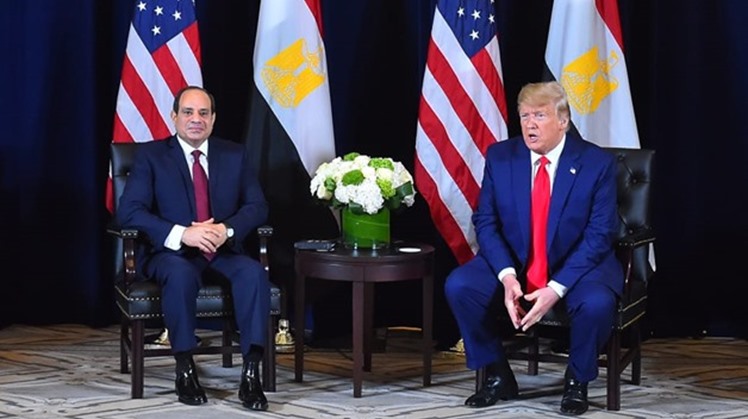 Robert Trump, the young brother of the US President, passed away on Saturday evening at the age of 71 at New York-Presbyterian Hospital in Manhattan. Close people told CNN that Robert was ill for several month, noting that no information about his illness was revealed.

In a statement, President Trump mourned the death of his brother and called him “my best friend.”