Egypt top destination for FDI in Arab world during 2015-2020 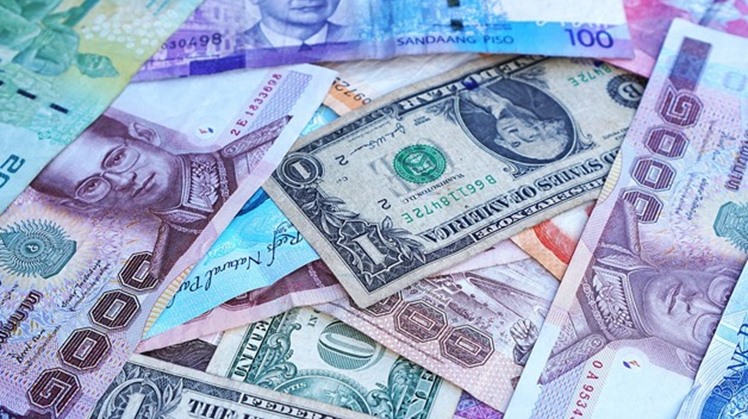 Tue, Aug. 4, 2020
CAIRO - 4 August 2020: Egypt was the top destination for FDI in the Arab world in the past half decade, attracting $124.5 billion-worth of project commitments between January 2015 and December 2019, Enterprise Press said Tuesday quoting a report by the Arab Investment and Export Credit Guarantee Corporation (Dhaman).

The country accounted for 35.2 percent of the $340 billion invested in the region throughout the period.

In total, 476 new projects, or 10.9 percent of total foreign projects in the Arab world, were launched in Egypt during those five years.

Egypt, the UAE, and Saudi Arabia snatched up to 65.4 percent of total FDI inflows into the region in 1Q2020 with investments of $11.2 billion.

FDI inflows during the quarter fell 27.2 percent y-o-y in value terms and 30 percent by the number of new projects, according to Dhaman.

Japan, the US, France, Philippines, Belgium, Saudi Arabia, Germany, Bahrain, China, and India were the top 10 countries committing FDI to the Arab region.


Dhaman had previously put the 2019 figure for Egypt-bound FDI at $13.7 bn, also topping the charts in terms of value.

Dhaman also recently said that Egypt led the pack, and by a significant margin, when it came to real estate FDI.