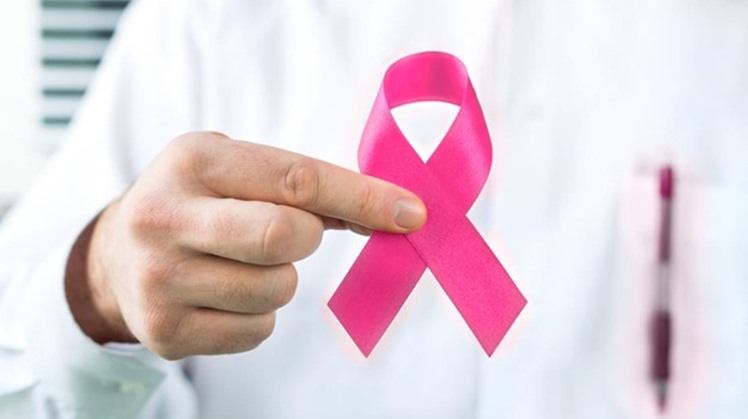 Sun, Jul. 19, 2020
CAIRO – 19 July 2020: The Egyptian Ministry of Health declared the resumption of a presidential initiative launched last year to test women for breast cancer, which is the second leading cause of death among Egyptian women, according to the minister.


Nationwide, medical health units will receive women over the week, except Fridays, to be tested or treated from the disease.


About 5% to 10% of breast cancer cases are thought to be hereditary, meaning that they result directly from gene defects.

Health Minister Hala Zayed stressed last year that women should stay away from smoking and alcohol, especially during breastfeeding, maintain healthy weight, and increase the intake of fruits and vegetables.

During the Egyptian Women's Day ceremony held in March last year, President Abdel Fatah al-Sisi proposed establishing a fund to address the challenges faced by the Egyptian women after he reviewed with the health minister the possibility to screen and treat women nationwide for breast cancer.

Zayed said that breast cancer is the second cause of death among Egyptian women, although breast cancer's incidence rate in the country is similar to that in European countries and Japan.

"However, the Egyptian woman prefers to spend money on her children rather than to [spend money] to be treated," Zayed said, adding that the ministry would submit a project plan to comprehensively screen Egyptian women for breast cancer, and treat those who have the disease.