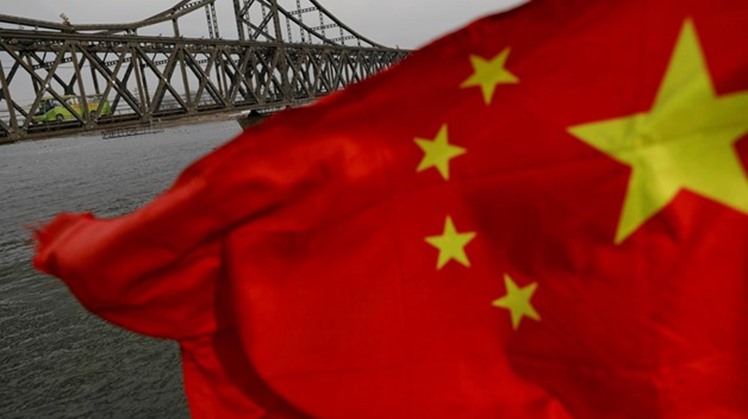 Thu, Jul. 9, 2020
CAIRO - 8 July 2020: China's Ambassador to Egypt Liao Liqiang has praised the progress Egypt, under the leadership of President Abdel Fattah El Sisi, has achieved during the past weeks to protect the health of citizens and fight COVID-19.


In a press conference on Facebook on Wednesday, the Chinese envoy pointed out that the World Health Organization also hailed the Egyptian government’s efforts in this respect, especially the reopening of business, restaurants, hotels, aviation as well as tourist sites to protect the economic development.

He expressed his country’s readiness to support cooperation with Egypt to fight the Coronavirus and support economic efforts aimed at achieving the prosperity of the Egyptian people.

The Chinese ambassador pointed out that President Sisi is in constant contact through phone calls and messages with his Chinese counterpart Xi Jinping to discuss joint cooperation.

He said the volume of trade between the two countries reached $5.5 billion in the first five months in 2020 with an increase estimated at 1.12 percent despite the spread of COVID-19, while the Chinese direct investments reached $35.4 million in the first quarter of this year with a 40 percent increase.