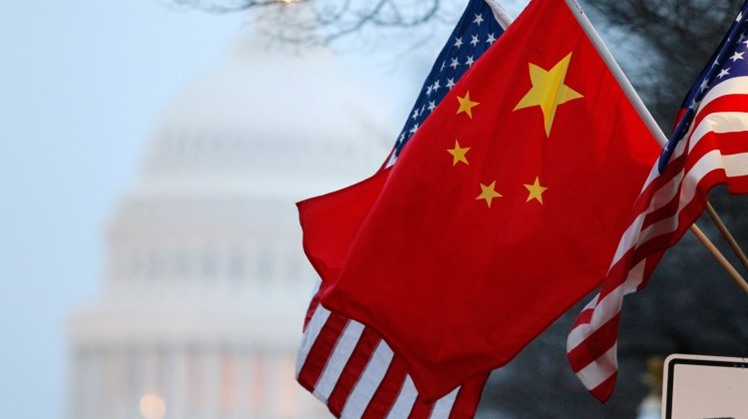 Mon, May. 18, 2020
Expert Mohamed Kamal states his opinion on the Sino-American relationship and dispute and presents his predictions regarding the next phase of the dispute and where it will lead.

Here is his full statement:

Now we find that many countries of the world, as a result of the trade war with China and as a result of the closure that resulted from the spread of the Coronavirus, began to transfer the so-called supply chains or production chains from China to other countries, and certainly this will have a major impact on the Chinese economy.

The Sino-American disagreement, too, will surely be an essential part of the upcoming American election battle. President Trump intends to use this issue, in order to cover up the failure to deal with the Coronavirus inside the United States, and also an opportunity to accuse the competing Democratic candidate Joe Biden of having flexible positions, perhaps sympathy for China, and Trump will seek to use that against him.

In short, we are entering a stage of escalation between the two countries that may lead to a new cold war that many countries of the world will suffer from."