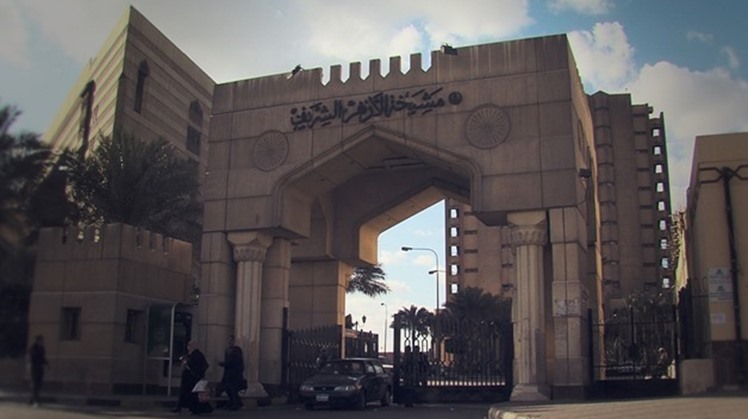 “This good people sets the most wonderful example to solidarity and cohesion in critical moments, especially during this pandemic that our dear country witnesses and that the world suffers,” Azhar’s Sheikh Tayeb wrote in his official Facebook page on Saturday evening.

President Abdel Fattah al-Sisi in many times affirmed solidarity among Muslims and Christians, who make up almost all the Egyptian community.

In January this year, Patron of the Coptic Orthodox Church in Kuwait Anba Bishoy Bigol denied any discrimination between Muslims and Christians under the leadership of Sisi. In statements to MENA on Tuesday, Anba Bigol said that the state is working on spreading the principle of citizenship and national unity.

Sisi on Saturday has greeted Pope Tawadros II of Alexandria and Patriarch of the See of St. Mark on the occasion of Easter.

In his cable of greetings to the pontiff, the president hailed the spirit of love and affection between Muslims and Christians in Egypt, presidential spokesman Bassam Rady said.

Sisi asked Allah to save Egypt and all other countries from all evil amid the current difficult situation the world is passing through.

The president sent a similar cable of greetings to the Egyptian expats abroad, wishing them a happy Easter.