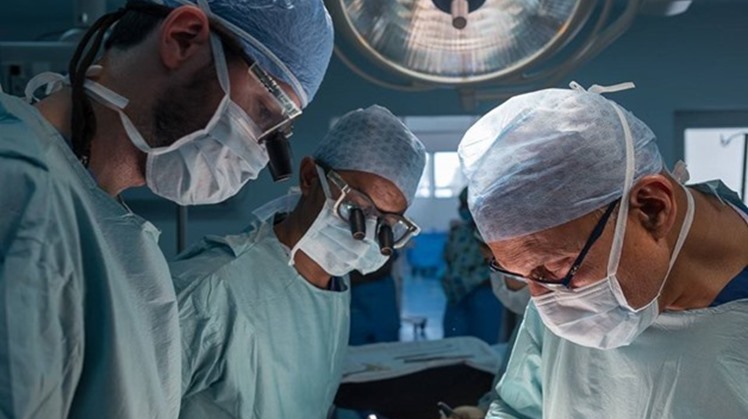 Egyptian British heart surgeon Magdi Yacoub was among the first three surgeons to perform an open heart surgery in Nigeria in 1974. In 1986, he was part of the team that developed the techniques of the heart-lung transplantation at the National Heart and Lung Institute.

He also led a British research team at Harefield hospital in 2007, aiming to grow a part of the human heart using stem cells. These efforts were all exerted in order to overcome the shortage of heart transplant donations.

Earlier in February, Mohammed bin Rashid, the ruler of Dubai and the Vice President and Prime Minister of UAE, announced raising donations totaling EGP 360 million ($8.17 million) for Magdi Yacoub Global Heart Center in Egypt's Aswan, on the sidelines of the Arab Hope Makers event in Dubai, according to Egyptian state's news agency MENA.