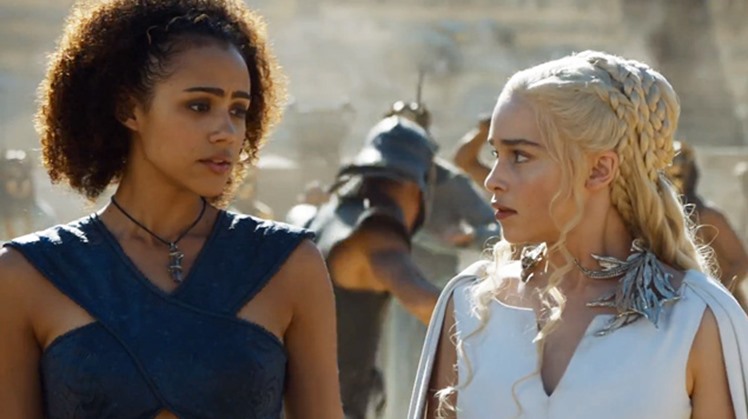 Tue, Nov. 26, 2019
Nathalie Emmanuel, know as Missandei from "Game of Thrones", has documented her visit to Luxor, with several pictures of her inside the temples.

Emmanuel’s visit to Luxor came on the sidelines of her participation in
Cairo International Film Festival’s 41st edition.

The international star has recently announced her arrival in Egypt to attend the 41st Cairo International Film Festival, which kicked off on Nov. 21 and is scheduled to run until Nov. 30.

It is noteworthy that the English star played the role of Misandi in the legendary series “Game of Thrones”. She managed to gain the appraisal of fans all around the world for her ingenuity.

Nathalie Emmanuel began her career in 1990. She co-produced the final theme music for the famous film “The Lion King” while she was only 10 years old. In 2002, Emmanuel further pursued her career, taking part in about 20 cinematic and television works. 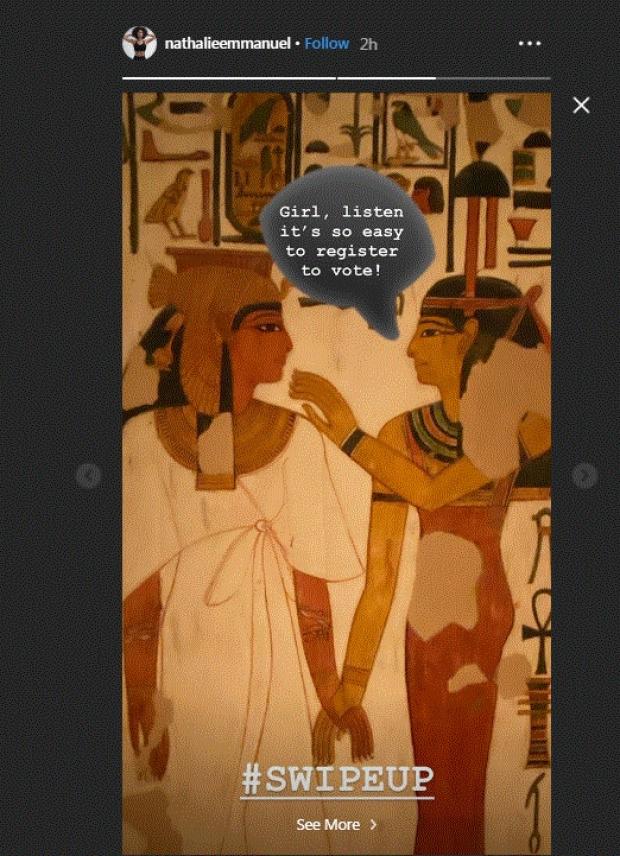 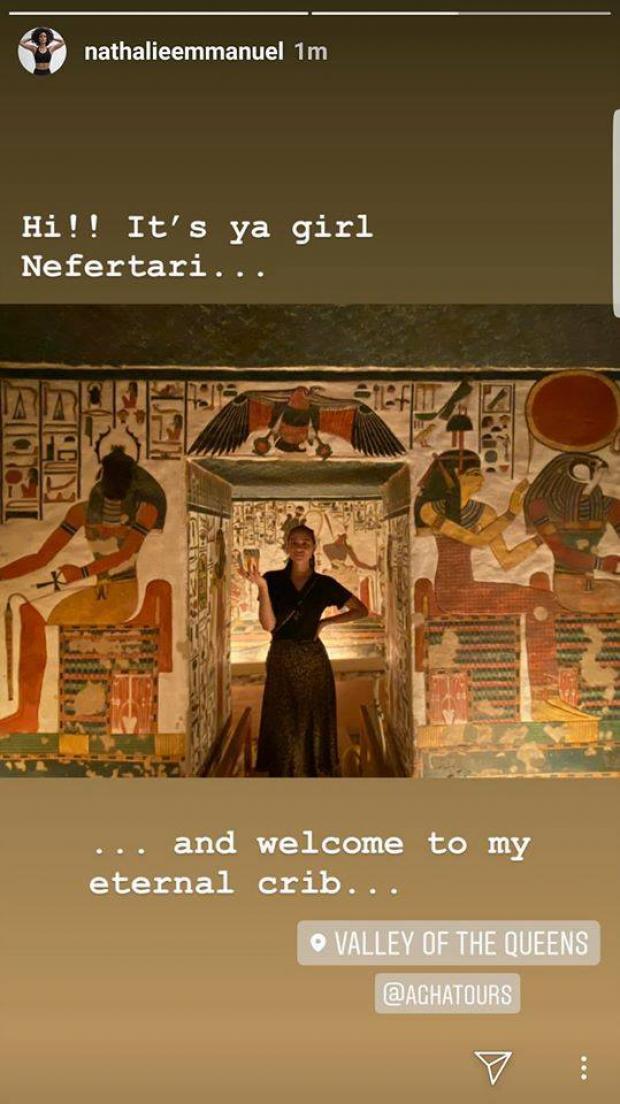 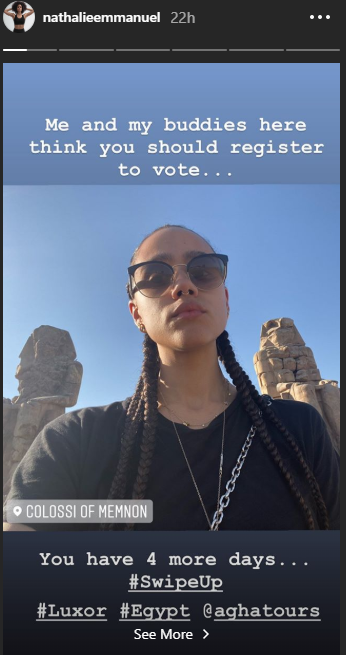