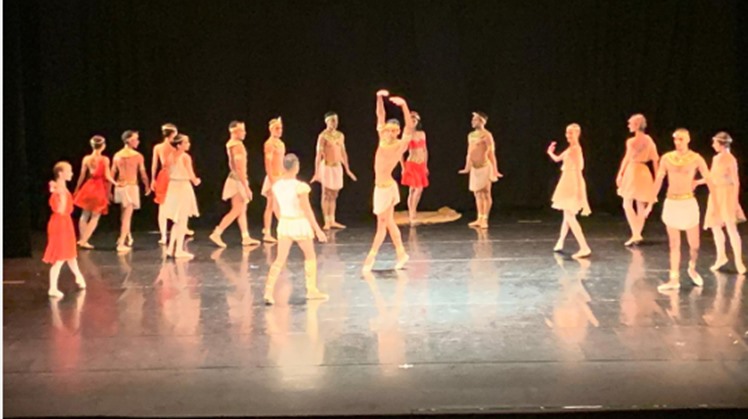 Mon, Oct. 21, 2019
The Egyptian opera troupe performed a number of performances on the Serbian National Theater, following the opening of the Egyptian pavilion, the guest of honor of the 46th Belgrade International Book Fair, yesterday evening.

The Egyptian opera troupe performed the pharaonic dances (Cleopatra, Oriental night, pirate) in addition to the performance of the Egyptian folklore. The performances come from the training of Dr. Lamia Zayed, the technical supervision and the design is by Armenia Kamel.

It is noteworthy that the Minister of Culture, said at the opening of the Belgrade exhibition, that culture and the arts are the title of civilization and the best way to build human beings and societies.

"Today, we are transferring to the people of Serbia a part of the Egyptian directives and creativity. We were keen to open new horizons of knowledge to strengthen the links between the two nations, where for the first time, the Ministry of Culture in the Egyptian General Book Authority, issued three new titles translated from Arabic to Serbian." Said the Minister.

It is worth mentioning that the Egyptian pavilion includes the publications of the Writers Authority, the General Authority for Cultural Palaces, the National Center for Translation, and the National Library and Documents House. 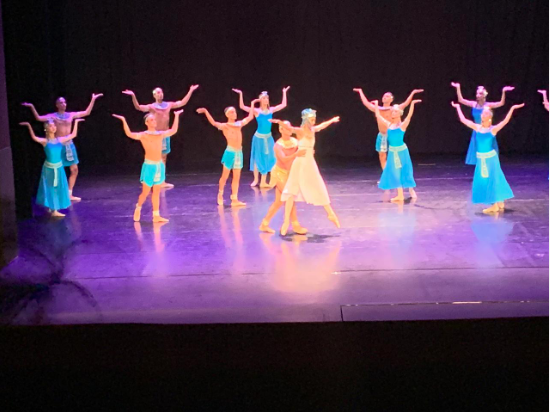