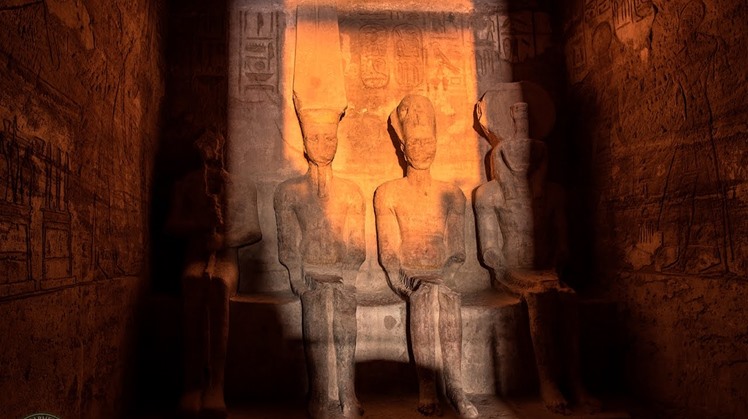 Mon, Oct. 14, 2019
The General Authority for Cultural Palaces will hold an art festival on the occasion of the sun's intersection on the face of Ramses II in the cities of Aswan during the period from 16 to 22 October, which offers its performances in 10 cultural sites in cities and centers of the province.

The festival is sponsored by the Ministry of Culture to celebrate an astronomical phenomenon that astonished the world for decades by the ancient Egyptians' advances in astronomy, engineering and architecture, it the sun alignment over the face of Egypt's pharaoh phenomenon.