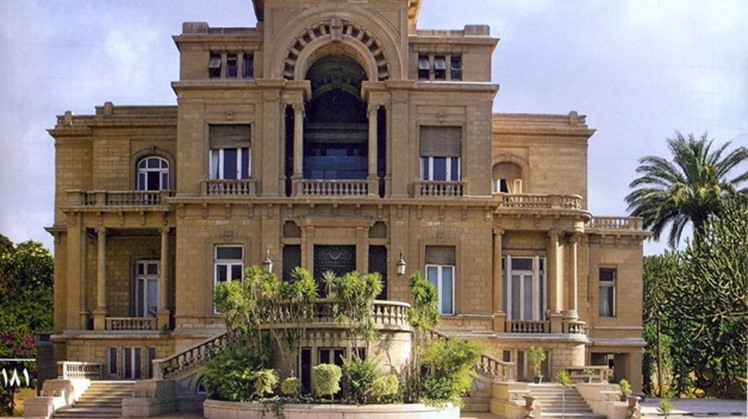 Sun, Sep. 29, 2019
CAIRO - 29 September 2019: The Minister of Antiquities inaugurated today the palace of Prince Youssef Kamal and the monastery of Anba Badaya in Nagaa Hammadi, after the completion of its restoration and development.

Prince Youssef Kamal Palace was established in 1908, under the supervision of architect Antonio Lashiak, one of the most prominent architects who came to Egypt at the end of the 19th century. The palace was registered as an Islamic monument in 1988.


The palace consists of 9 unique architectural units, built on an area of 10 acres. However, the original size of the land decreased with the passage of days, as parts of the palace were cut off to government agencies and civil services.

The architectural units of the palace include Salamlek Palace, the palace, the dining hall, the kitchen, the shrine of Sheikh Omran, the minaret, among others. The nine palace units portray a mixture of European and Islamic architectural styles.

The palace has four ceramic façades, the main north-east facade directly overlooking the Nile and is preceded by a double marble staircase leading to a front porch.

The north-western façade is interspersed with a series of marble balconies, with window openings and the southwestern back facade; which has a secondary entrance to the palace closed by a wooden shutter.

The inside of the palace consists of two floors and a basement. One of the most beautiful things in the palace is a wooden elevator made by the Prince specifically for his mother who suffered from heart disease.

The dining hall occupies the southwest of Salamlek and has 4 ceramic façades. 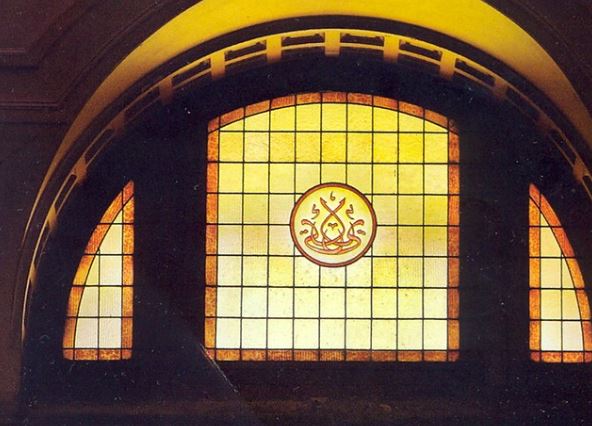 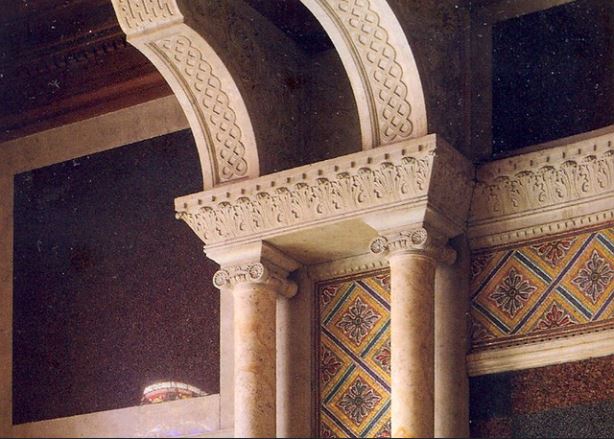 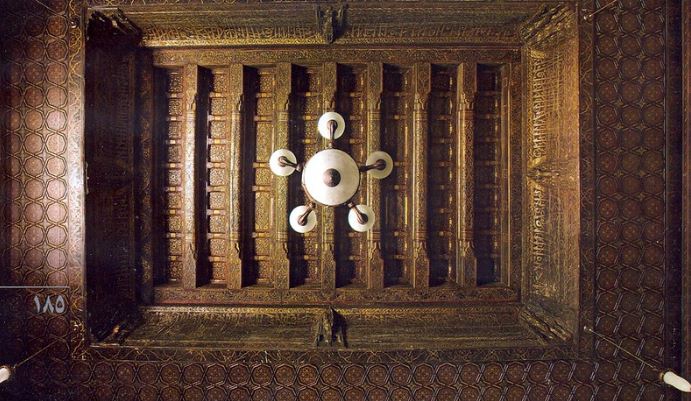