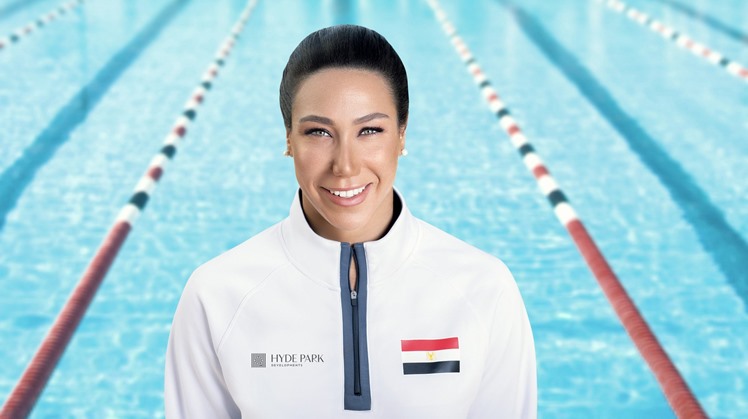 Farida Osman won the silver medal of the 50m freestyle in the swimming competition. She took the 50 meter in just 25.6 seconds, and outperformed South African Irene Gallagher.

The Egyptian delegation participated in the opening ceremony of the African Games held in the Moroccan city of Rabat until 31 August.

The opening ceremony was held at the Prince Moulay Abdellah stadium in Rabat amid the presence of sports ministers and heads of Olympic committees of the 54 participating African countries.


The Egyptian flag was raised at the opening ceremony by Mostafa El Gamal and Dina Musharraf.