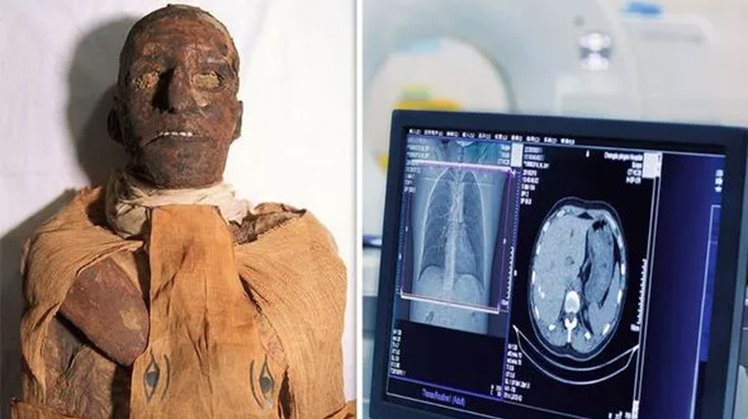 Sun, Aug. 25, 2019
EGYPT archaeologists were stunned after performing a Computed Tomography (CT) scan on the body of a pharaoh 3,000 years after he died.

Usermaatre Ramses III was the second Pharaoh of the 20th Dynasty ancient Egypt, thought to have reigned from 1186 to 1155 BC. He was the centre of the Harem Conspiracy, in which high-ranking royals at the time plotted to overthrow the last great monarch of the New Kingdom. Until recently, the scheme was believed to have been foiled, but new evidence shows another twist in the road.

She explained earlier this month: “Ramses was a man with lots of enemies.

“He had to fight off invading armies from the Middle East to defend Egypt.

“But the real trouble came from within the kingdom, his wife – Queen Tiye – wanted her son on the throne, so she hatched a plot to assassinate her husband. 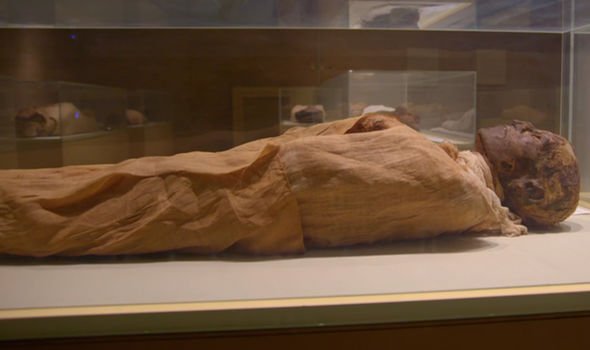 “Now, we know all about this because it’s recorded on a papyrus that’s now in Turin and this historical event is known as the Harem Conspiracy."

She added: “We’re told that the plot failed, the conspiracists were arrested and were sentenced to death.

“But, what happened to Ramses?

“The papyrus doesn’t let on and Ramses simply disappears from the history books, sparking the theory that he died of natural causes.

For over a century, the mystery remained, until a few years ago, when a group of forensic scientists carried out a postmortem and subjected the dead Pharaoh to a CT scan.

“Ahmed Samir, a curator at the Egyptian Museum, was stunned by what they found.”

Mr Samir explained how medical imaging exposed the real truth in a discovery that stunned scientists in March 2016.

He said: “After we made a CT scan around his neck, we found bandages as you can see here.

“We didn’t know why the bandages are a little bit thicker than the other bandages.

After we made the CT scan we found that he had been assassinated by cutting his throat.

“He could not survive it because it’s big enough to cut the neck and to make the King die within a few minutes.

“This is a very amazing kind after 3,000 years, we revealed the secret bout which way he had been assassinated.”

Ms Hughes also revealed during the same series that archaeologists have a reinvested interest in the Great Sphinx, after making a revolutionary find.