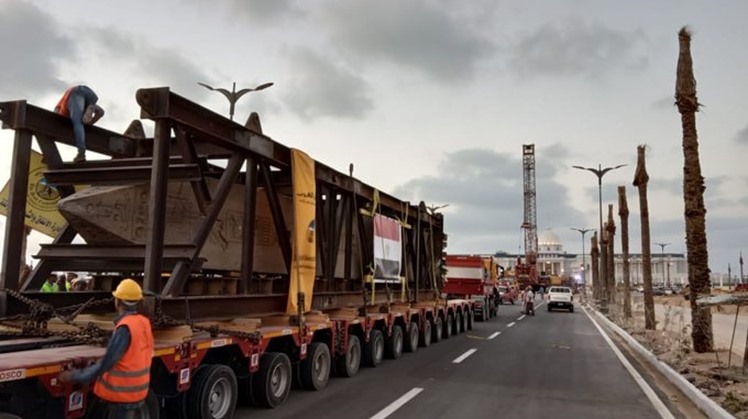 CAIRO – 8 August 2019: The Egyptian Ministry of Antiquities in cooperation with the Ministry of Housing and the Arab Contractors Company moved the obelisk of King Ramses II that was on display at Andalus Park in Zamalek from Cairo to Alamein. The transfer decision came after the approval of the Egyptian Antiquities Standing Committee. Amid security measures by the Tourism and Antiquities Police and the security authorities the transformation is deemed successful. 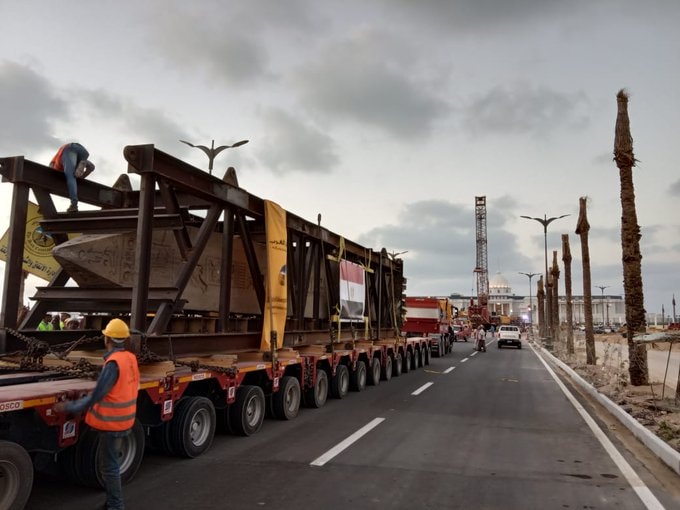 "A team of restorers from the ministry carried out the initial restoration work, reinforced and covered parts with reinforced foam. The obelisk was placed in an iron cage to ensure its stability while using anti-vibration units during the transport process," Said Mustafa Waziri, secretary general of the Supreme Council of Antiquities. 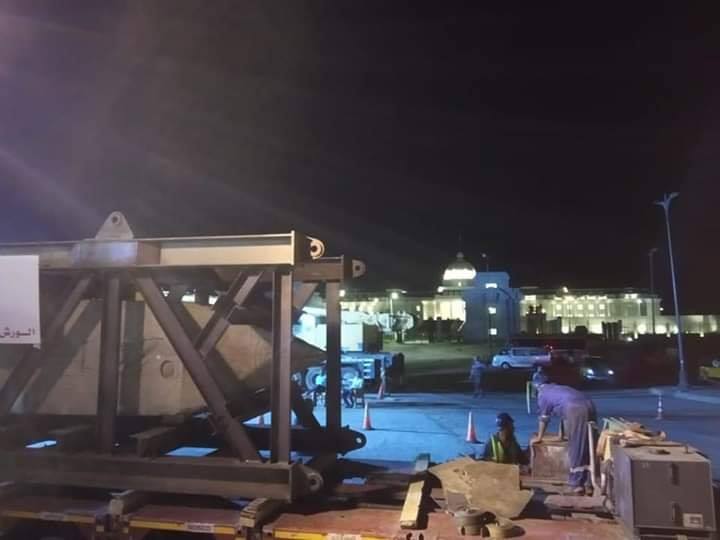 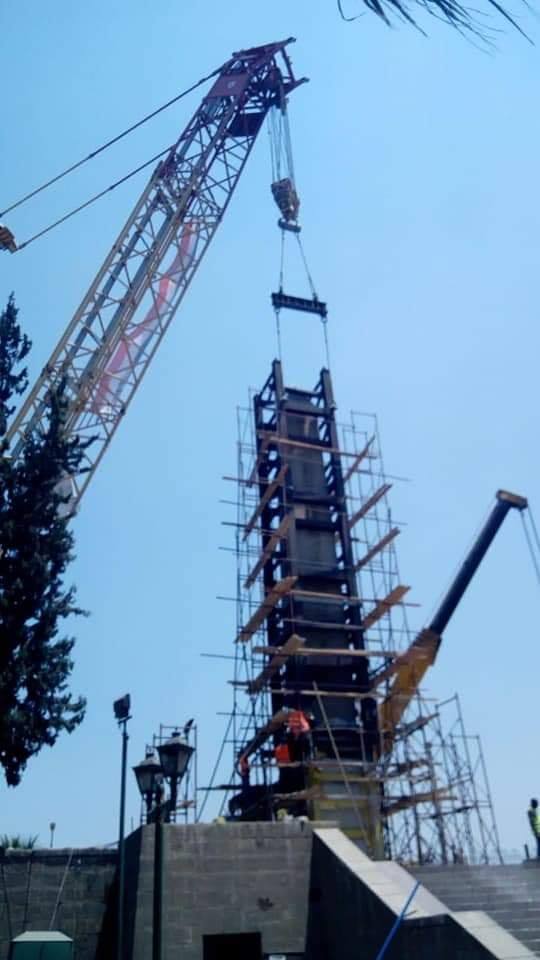 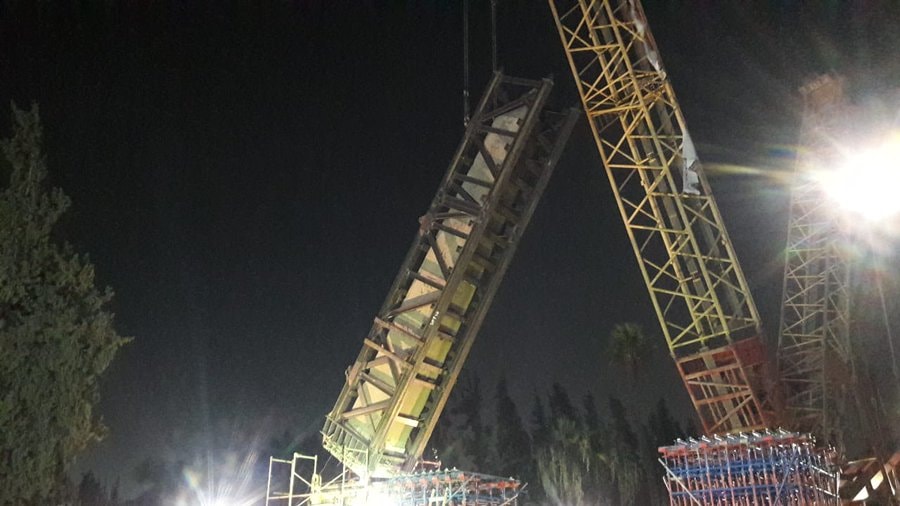 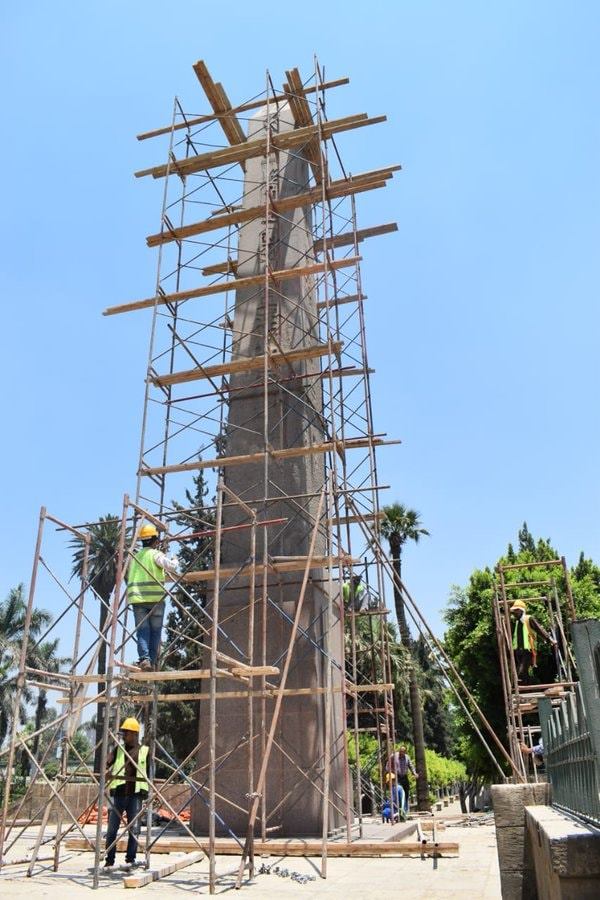 The obelisk is made of pink granite stone and weighing about 90 tons, and a height of about 14 meters, and decorated with four sides inscriptions and titles of King Ramses II.

The new El Alamein City project is one of the ambitious economic projects of the Egyptian government. 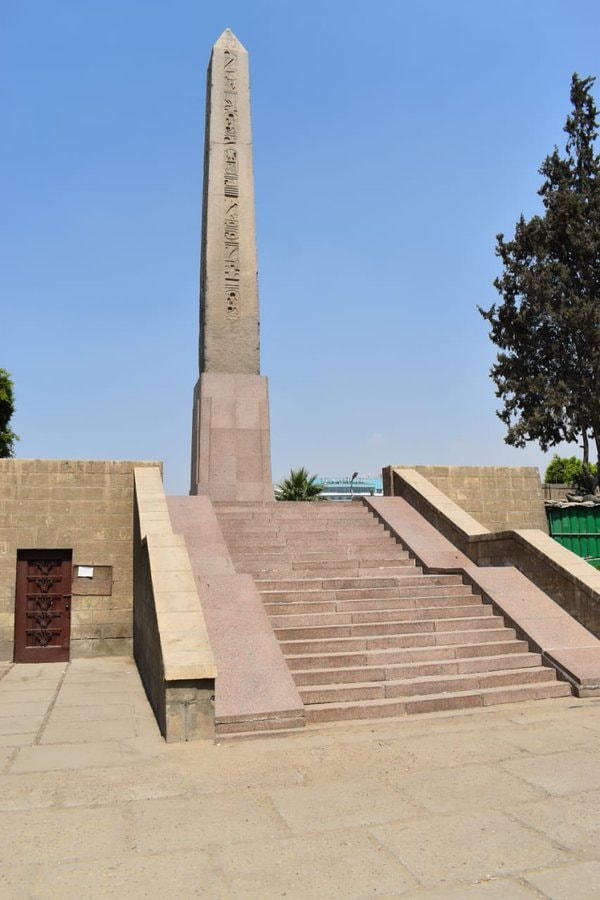