In preparation for its opening: the Ministry of Antiquities is inspecting the development of the Royal Vehicle Museum 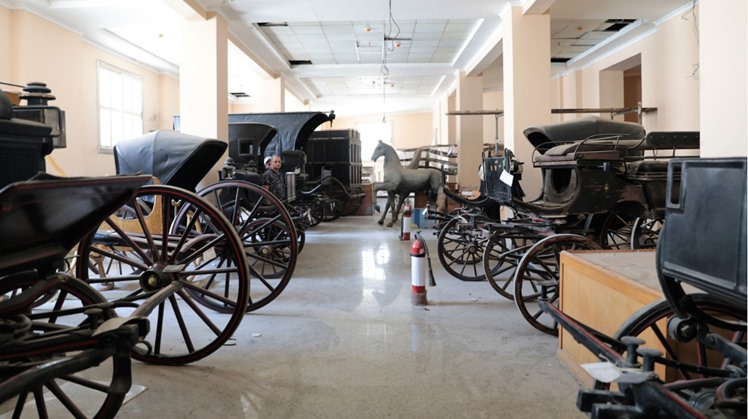 Tue, Aug. 6, 2019
The Minister of Antiquities inspected the Royal Vehicles Museum in Boulaq to find out about the latest developments and restoration of the project, in preparation for its opening in December. The Minister was accompanied by Engineer Wa'ed Abul-Ela, Head of Projects Sector and Dr. Nevin Nizar, Assistant Minister for Museums Affairs.

Head of Projects Sector explained that the project of the development of the museum included the rehabilitation of the building and its structural support, restoration of the facades, completion of architectural finishes, processing of exhibition halls, equipping the museum with the latest lighting, fire extinguishing, insurance and burglar alarm systems, as well as a restoration lab equipped with the latest scientific equipment. All the spaces were used in the museum to provide the necessary services for visitors from the visual exhibition hall to show documentary films about the Royal Vehicles at the time, a cafeteria and an elevator for people with special needs, and more than 80 percent of the work has been completed.

Dr. Niven Nazar said that a new presentation scenario was presented to the museum to showcase the unique royal vehicles purchased and various other accessories through five exhibition halls, the first of which is the gift hall, which will show vehicles and vehicles donated to the upper family during the various events, The French Empress Eugenie gave it to Khedive Ismail on the opening of the Suez Canal, accompanied by a temporary and changing exhibition hall.


The second hall is the open exhibition hall that will showcase the rarest vehicles. The third hall, which is the main hall of the museum will include a group of vehicles used by members of the Mohamed Aly family during various official events such as weddings, funeral ceremonies, festivals, parks and others, as well as oil paintings are portraits of kings and queens, princesses and princes of the Mohamed Aly dynasty.
Nizar added that the fourth hall would include the clothes of the horse drivers. The fifth hall will display a collection of special accessories used to decorate horses such as hump, bridle, saddle and others.

The Royal Vehicle Museum was established during the reign of Khedive Ismail, and some modifications were made to it during the reign of King Fuad. The museum contains a collection of royal carriages of different styles. These vehicles were used when the king, the ambassadors and nobles were received. 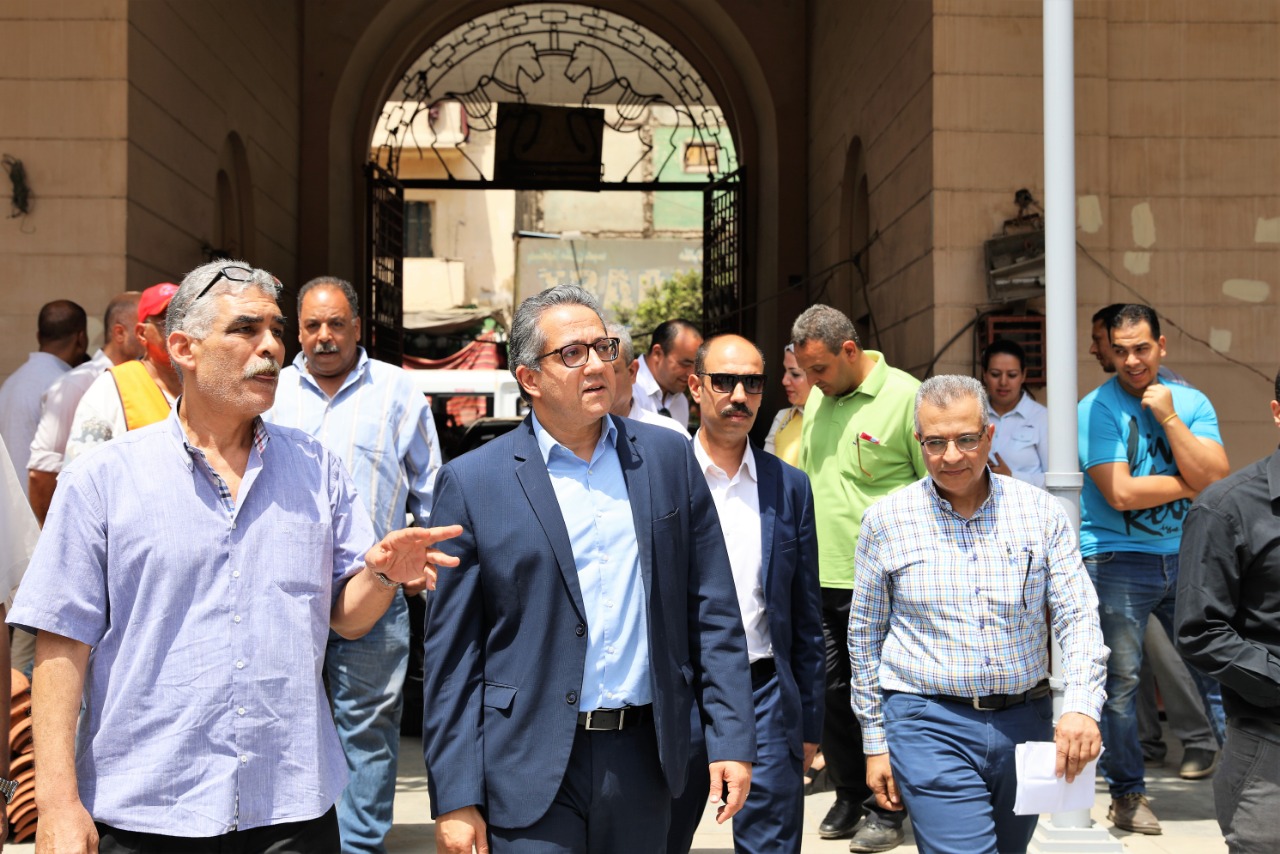 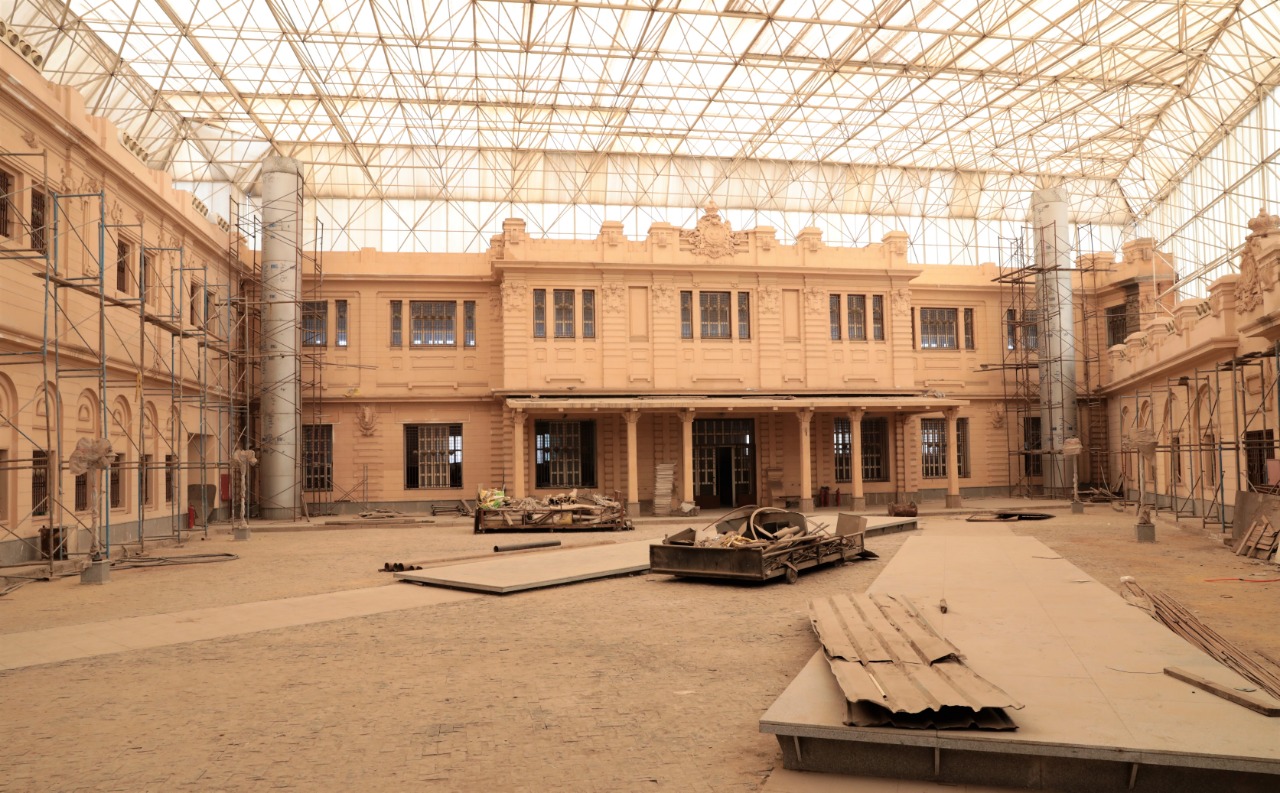