Did the ancient Egyptians reach Australia? .. The secret of the New South Wales inscriptions 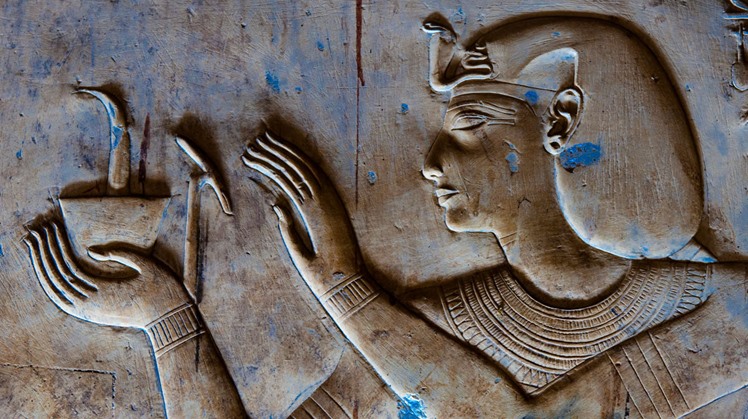 Sun, Aug. 7, 2022
Since 1975, the idea that the ancient Egyptians landed in what is now Kariong in the Australian state of New South Wales has surfaced, something that even some documentaries have cited as true with video footage of rock carvings found in New South Wales that look like Egyptian hieroglyphs.

But the 'Gosford Glyphs', as they are exactly as they have been called, have been concluded to be false. As reported in an Australian Geographical article in March 2021, a spokesperson for the NSW National Parks and Wildlife Service was quoted as saying that there was "no substance" to support the theory that the hieroglyphs were It was actually carved by the ancient Egyptians.

"The inscriptions are something we learned about in the early 1980s, at which time the majority of them were thought to have been made," he added.

In addition, Australia's Macquarie University Egyptologist Puyo Okinga has also debunked the claim that the drowned ancient Egyptians made such inscriptions thousands of years ago.

In a report by the Australian Broadcasting Corporation (ABC), he said that there are chronological and structural errors in the method of carving the "hieroglyphs".

“There is also a problem with the actual shapes of the signs used to make the inscriptions found in New South Wales, there is no way that people were writing scripts like that.”