Linen dress found in an Egyptian tomb dates back more than 5,000 years making it the oldest woven garment yet found 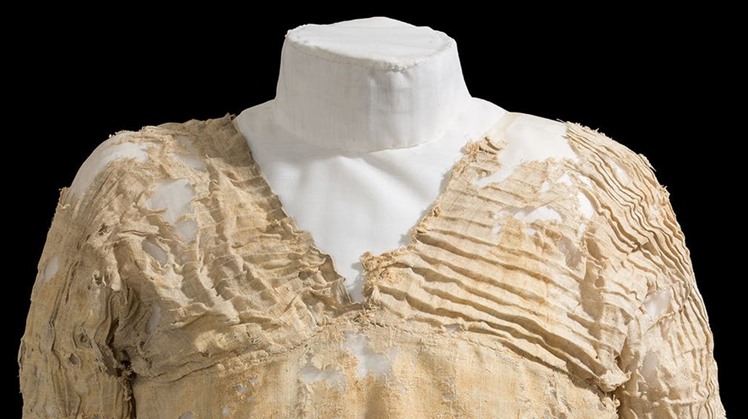 Mon, Jul. 8, 2019
New tests show that a linen dress found in an Egyptian tomb dates back more than 5,000 years making it the oldest woven garment yet found. Beautifully stitched and pleaded, it signals the complexity and wealth of the ancient society that produced it.

The garment known as the Takhan dress, is a find of surpassing rarity. Few pieces of early clothing, which was made from plant fibers or animal skins, escaped disintegration. Textiles recovered from archaeological sites are generally no older than 2,000 years.

A handful of garments of similar age have survived to the present day, but those were simply wrapped or drapped around the body. The Tarkhan dress, on the other hand, is ancient haute couture. With its tailored sleeves, V-neck, and narrow pleats, it would look perfectly at home in a modern department store.

Such fine detail could only have been turned out by specialized craftperson. And such people arise only in a prosperous and hierarchical society such as the ancient Egypt of 5,000 years ago, a time when the kingdom was first united under a single ruler.

Creases at the elbows and armpits also hint that someone once wore the dress; it wasn't just ceremonial. 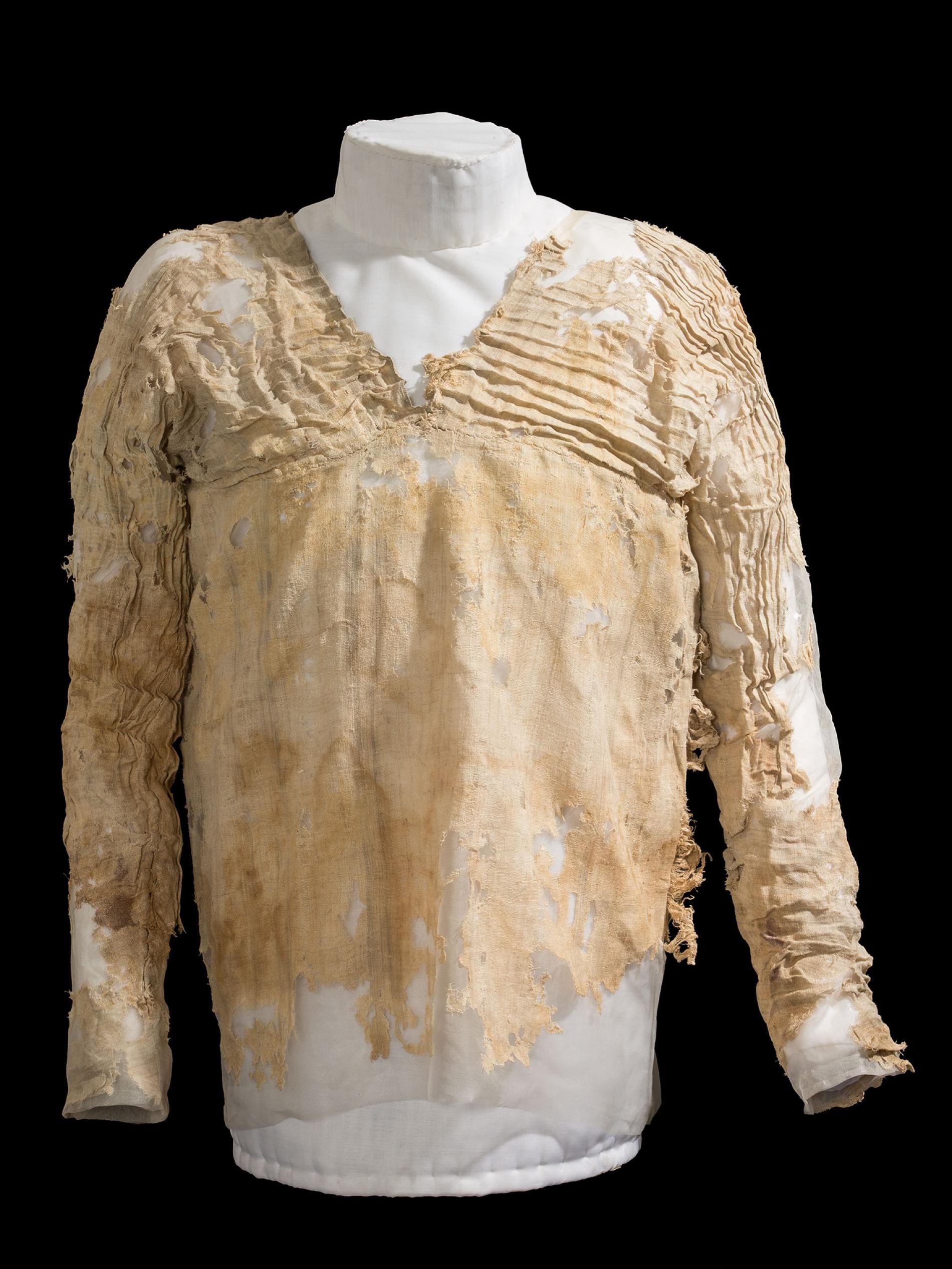