Ramadan Traditions That Originated From Egypt 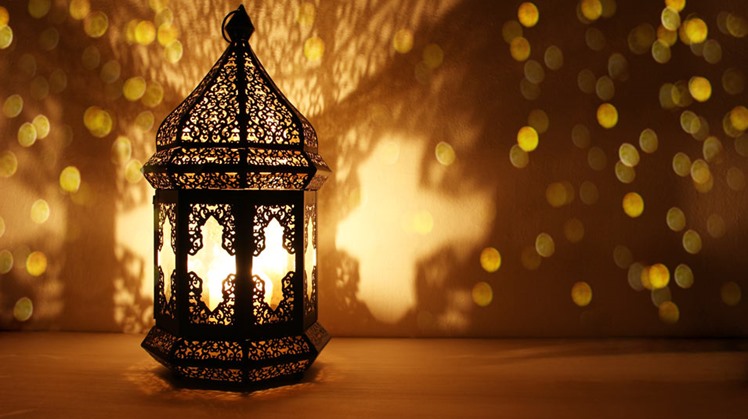 Mon, May. 13, 2019
Ramadan is loaded with a joyful spirit and delightful traditions, when you delve into these traditions you will find most of them rooted in our beloved Egypt... 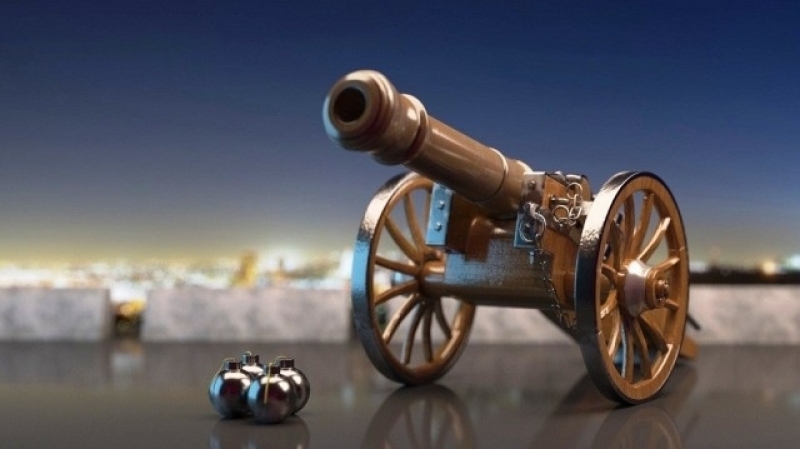 In many countries across the Middle East, cannons are fired daily during the month of Ramadan to signal the end of the day’s fast. This tradition, known as midfa al iftar, is said to have begun in Egypt over 200 years ago, when the country was governed by Ottoman ruler Khosh Qadam. While testing a new cannon at sunset, Qadam accidentally fired it, and the sound that reverberated throughout Cairo prompted many civilians to assume that this was a new way to signal the end of the fast. Many thanked him for his innovation, and his daughter, Haja Fatma, urged him to make this a tradition.

The Lantern of Ramadan (Al-Fanus) 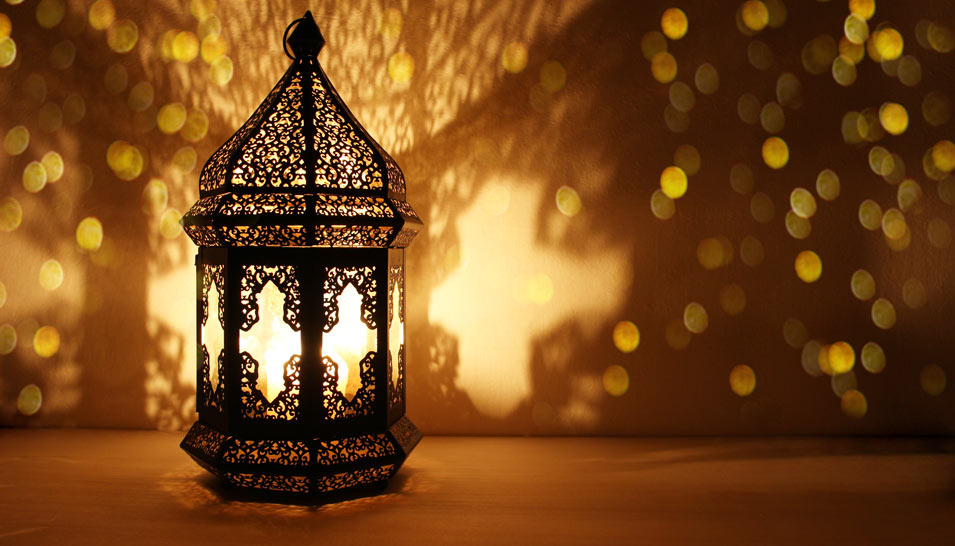 The tradition to use lanterns is believed to have originated from Egypt during the Fatimid Caliphete, where Khalifa Al-Muezz ldin Alah was greeted by people holding lanterns to celebrate his ruling. From that time, lanterns were used to light mosques and houses throughout the capital city of Cairo. Before the coming of electricity, Cairo itself was noted for its spectacular use of lanterns to illuminate the city, especially during the holy month of Ramadan. 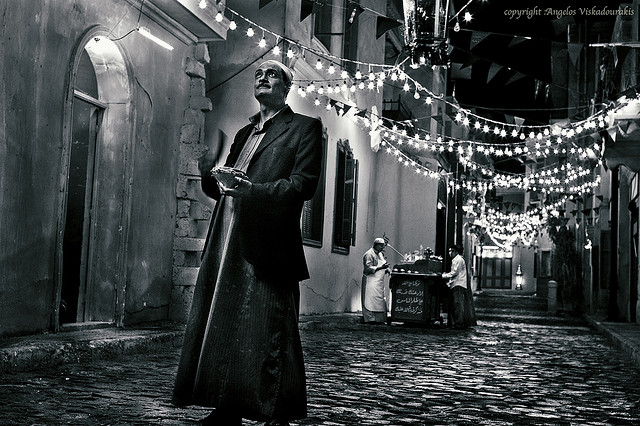 When there were no clocks or alarms to wake people up to have their Suhoor(Ramadan special meal before sunrise), there was this man who would walk in Egypt streets with a small drum, tap on it for an hour or two before sunrise in order to wake people up to eat the last meal of the day. Until this very day, even though we have the technology that can help us wake up it still wouldn’t feel like Egypt if we didn’t hear the drum of El-Messaharaty. This tradition kicked off originally from Egypt when the country was governed by the Ottoman Empire.

One of Ramadan’s most famous dessert is Om Ali, and this dessert originated from Egypt, though it has a very bloody story behind it… Remember Shaggar El Dor? That witty woman who ruled Egypt for 80 days? To accept Ezz El Din Aybak’s marriage proposal, she had two conditions. He had to divorce his first wife, and disown his son, Nour El Din Ali. He said yes, later on Shaggar El Dor got bored of him and killed him! The first wife plotted to have Shaggar El Dor killed, and her son took over the throne. She was poor, and so to celebrate the event, she mixed all the ingredients she had at home; flour, sugar, nuts… and distributed them to her neighbours. The news spread that Ali’s mother was giving out a new dessert, so it was named after her. Om Ali.

The story goes back to 1260, when El-Zaher Baybars returned to Egypt after his victory over the Mongols, a lavish gala was held. There was a girl, called Zeinab, who was so gifted when it came to cooking, and her skills blew all the whistles when it came to dessert. On that day she cooked a new dessert, and Baybars was at awe from its taste, so he complimented her saying “Teslam Sawabe3k” instead of “Teslam Eidk” and everyone started to laugh, and the joke gave the name to the dessert. Sawabe3 Zeinab.