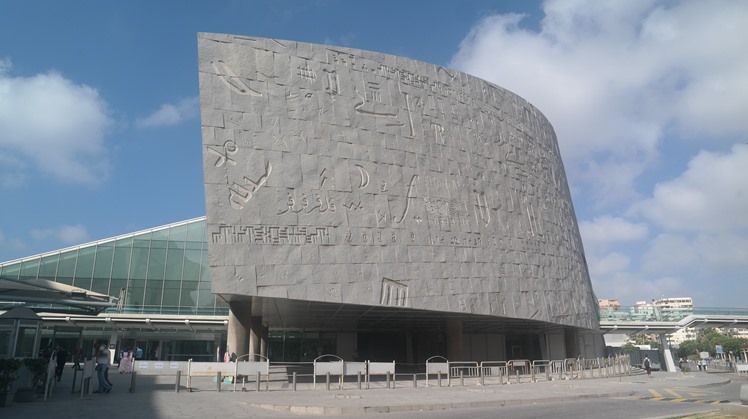 Tue, Feb. 16, 2021
The Bibliotheca Alexandrina, the Manuscripts Center, is presenting an online cultural lecture entitled: “The Scientific Approach in the Arab-Islamic Civilization” by Dr. Hussein Soliman, Head of the Academic Studies Department of the Library's Manuscript Center, on Wednesday, February 17th, at 11 am.

The lecture deals with the origins of the scientific method used by the Muslim Arabs in the Greek civilization, and how the Greeks were affected by that approach from the ancient Egyptian, Assyrian, and Chaldean civilizations, which led them to adopt reason in looking at existence and nature and its interpretation. The lecture discusses the creativity of the Arab Islamic civilization in using the scientific method by adopting the mind, the causes and causes and the experimental method in their scientific studies in mathematics, astronomy, natural philosophy and other sciences.

This lecture comes within a series of lectures presented by the Manuscripts Center entitled: “On the Arab Islamic Heritage”, through which the lecturer works to introduce the various aspects in which Arabs and Muslims have excelled in the past of Arab Islamic civilization, and through which he responds to the detractors of Arab heritage, especially in its scientific aspects In which the Muslims added to the sciences of previous civilizations, especially Greek and Indian.

The lecture entitled "The Scientific Approach in the Arab Islamic Civilization" is the third in that series of lectures, and the first lecture is titled: "Writing Media in Arab Civilization", and the second is titled "Classification and Translation in Arab Civilization." The records complete these lectures, which are broadcast live on the Bibliotheca Alexandrina Manuscripts Center website, and the Center announces the dates of these lectures on its Facebook page.