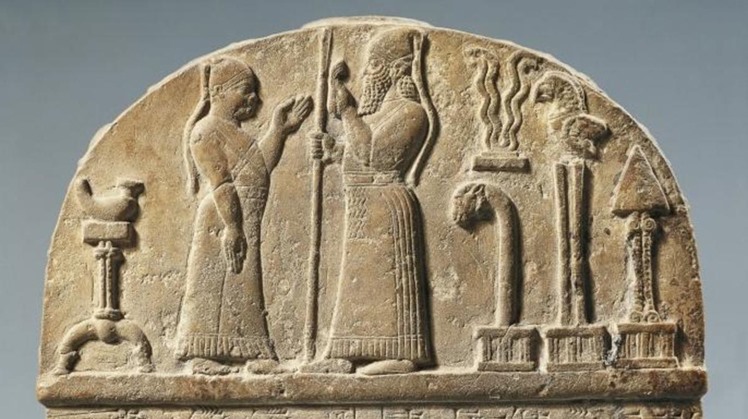 Sun, Jan. 3, 2021
We bid farewell to 2020, and we started celebrating the year 2021, and from here we will review with you how the old world celebrated the new year and what are the facts and ways in which five ancient civilizations took place every new year, according to History website.

The ancient Egyptian celebrates the new year
The ancient Egyptian culture was closely related to the Nile River, and it seems that their new year corresponds to the annual flood, according to the Roman writer Censorinus, and the prediction of the new year was associated with the star "Sirius Yamaniya", the brightest star in the night sky, as the year begins when it is visible for the first time after an absence 70 days.
EGYPTIAN Civilization

This phenomenon usually occurs in mid-July, before the annual flooding of the Nile, which helps ensure that agricultural lands remain fertile for the next year.

Egyptians celebrated this new beginning with a festival known as Wepet Renpet, which means "the opening of the year". The new year was seen as a time of rebirth and rejuvenation, and was honored with special feasts and religious rituals.

The New Year celebration for the Sumerians begins after the first new moon after the spring equinox in late March, and the Babylonians in ancient Mesopotamia were celebrating a multi-day festival called Akito, and the early New Year celebration dates back to about 2000 BC, and it is believed that it was Deeply entwined with religion and mythology.

Babylon civilization
During the Akito period, statues of the gods are on display in the city streets.

The ancient Roman celebration of Janus

The Roman New Year originally coincided with the vernal equinox, but the years of manipulating the solar calendar eventually saw the feast being held on its most common date on the first of January, and for the Romans the month of January had a special significance, as its name was derived from the two-faced god Janus, a god Change and beginnings, and Janus was seen symbolically looking at the past and the new future, and this idea became associated with the concept of moving from one year to the next.

the Romans
On January 1, the Romans celebrated by offering Lianus sacrifices in the hope of gaining good fortune for the new year.

Chinese New Year
One of the oldest traditions that is still celebrated today is the Chinese New Year, which is believed to have originated more than 3000 years ago during the Shang Dynasty, and the holiday began as a way to celebrate the new beginnings of the spring planting season, but it later became entangled with the legend according to one of the tales. Popular and there was a bloodthirsty being named Nyan.

China
Celebrations traditionally last 15 days and tend to focus on the home and family. People clean their homes to get rid of bad luck, and some pay off old debts as a way to settle the previous year’s affairs, in order to encourage a good start to the year.