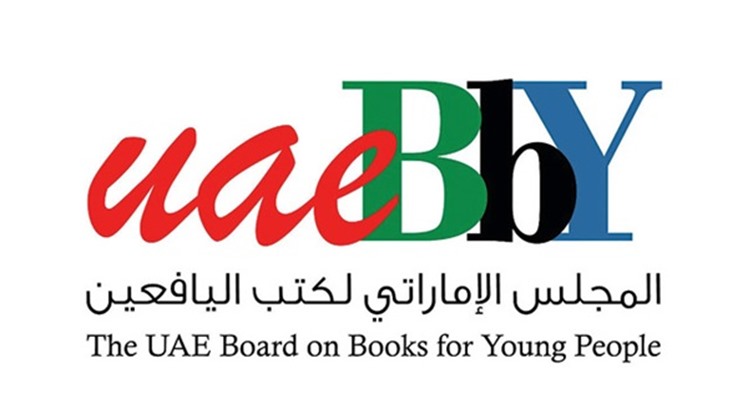 Tue, Sep. 22, 2020
The 12th session of the Emirates Board of Books for Young People’s Award recorded the highest number of entries since its launch in 2009, as the number of applications reached 221 applications from 22 Arab and foreign countries, received from 93 publishers, 174 writers, and 158 illustrators.

The Arab Republic of Egypt topped the list of participants this year with 59 posts, while the United Arab Emirates ranked second with 43 posts, and Jordan, Saudi Arabia and Lebanon ranked third, with 22 posts per country.

The total number of qualified participants reached 171, and the number of participations received by the award for the Children's Book of the Year category reached 119, and the Junior Book of the Year category achieved 40 entries, while the silent book category was presented with 12 entries, while the award management excluded 50 entries for not meeting the special conditions.

The award, which is the first of its kind in the Arab world, attracted publishers for the first time from Finland, Canada, Georgia, Congo, Iran and Spain, and the rest of the entries were distributed to Egypt, the United Arab Emirates, Jordan, Saudi Arabia, Lebanon, Kuwait, and Syria, And Iraq, Palestine, Tunisia, Sudan, Morocco, and Algeria, in addition to the United States of America and Britain.

Marwa Al-Aqroubi, Chairman of the Emirates Board on Books for Young People, indicated that the entries received by the award during this year reflect the great eagerness shown by child book makers to participate and activate their roles to advance this type of literature, as well as translate the award’s status and what it has achieved over a period of 12 years in the Arab and international cultural scene. .

The head of the Emirates Board on Books for Young People said: “We have set our sights on the advancement of the knowledge of the new generations, the interest in their ideas and awareness, and the inculcation of a love for the book and knowledge in their souls, so that they have the ability in the future to communicate with their peers consciously, and we have also been keen to support the makers of child literature and support the production of works that elevate the taste New generations. "

The award allocated for its categories is 300 thousand dirhams for the "Children's Book of the Year" category, which is distributed equally to the publisher, author and illustrator, and the winner in the "Book of the Year for Young People" category will receive a prize of 200 thousand dirhams, distributed equally between the author and the publisher, while the winner receives in the category "Best Text, a prize of 100,000 dirhams, and the “best drawings” category, a prize of 100,000 dirhams.